Naciones Cautivas Europeas – a Case Study
in US Propaganda in Latin America, 1956-1965

The lecture is going to be a part of the
Western Hemispheric Lectures.

It is an OZN friendly event.
You can get 3 OZN points for participating.

“The Free Europe Committee (FEC) is a privately managed, unattributed instrument of the United States Government, engaged in psychological and political warfare against Communism on both sides of the Iron Curtain” – wrote in 1961 its President – John Richardson. While FEC gave priority to informing and influencing East Europeans behind the Iron Curtain (most notably Radio Free Europe) it also devoted varying degrees of effort to brining the lessons of East Europe’s experience with Communism to peoples of the free world – particularly to those of developing nations and areas vulnerable to “toying with Communism.”

To advance its aims the FEC sponsored an umbrella organization of political exiles from nine East Central European countries called: Assembly of Captive European Nations (ACEN). It had at its disposal exile political and national networks worldwide both through post-World-War II diaspora as well as the East Central European ethnic communities. These connections enabled the exile assembly it to establish regional offices on six continents, including eleven in Latin America. The East Central European exiles were an excellent resource to explain what Communism meant in practice based on their personal experience. Their testimonies on methods of Communist subversion, false promises of economic and social advancement, political persecution and hardships of daily life under Communism were genuine. Production of propaganda advancing US goals south of Rio Grande was not the reason for ACEN’s engagement in Latin American countries, though. What did they do? With what intentions and what results? In her talk Mazurkiewicz will explain what was really at stake for the exiles involved in US-sponsored programs in Latin America. She will assess the gains and losses for the American propaganda built in cooperation with the exiles based on the “captive nations” concept.

Dr hab. Anna Mazurkiewicz
is an Associate Professor at the Faculty of History at the University of Gdańsk (UG). Her main scholarly interests include the Cold War, United States after World War II, political activity of refugees from East Central Europe in the United States after World War II and the U.S. policy towards the countries of East Central Europe.

She has published three books: two related to the American response to elections in Poland (1947, 1989) and one on the role of the political exiles from East Central Europe in American Cold War politics (1948-1954). The next book will be on the Assembly of Captive European Nations (ACEN) in the context of American foreign policy during the Cold War (under contract, to be published 2020). Mazurkiewicz edited three volumes on migrations with special focus on transatlantic migrations, coercion in migration. In 2019 DeGruyter released a handbook “East Central European Migrations during the Cold War” also edited by her.

What is more, prof. Anna Mazurkiewicz is a member of several Polish and foreign scholarly associations, the past President of the Polish American Historical Association (2017-2018), as well as the recipient of a number of awards including: the Oskar Halecki Prize (by PAHA) for two volumes she had edited: East Central Europe in Exile (2013), Miecislaus Haiman award for sustained contribution to the study of Polish Americans (2019) and most recently Willi Paul Adams Award for best foreign language book awarded by the Organization of American Historians (2019). She currently serves a Fulbright Program Ambassador in Gdańsk. 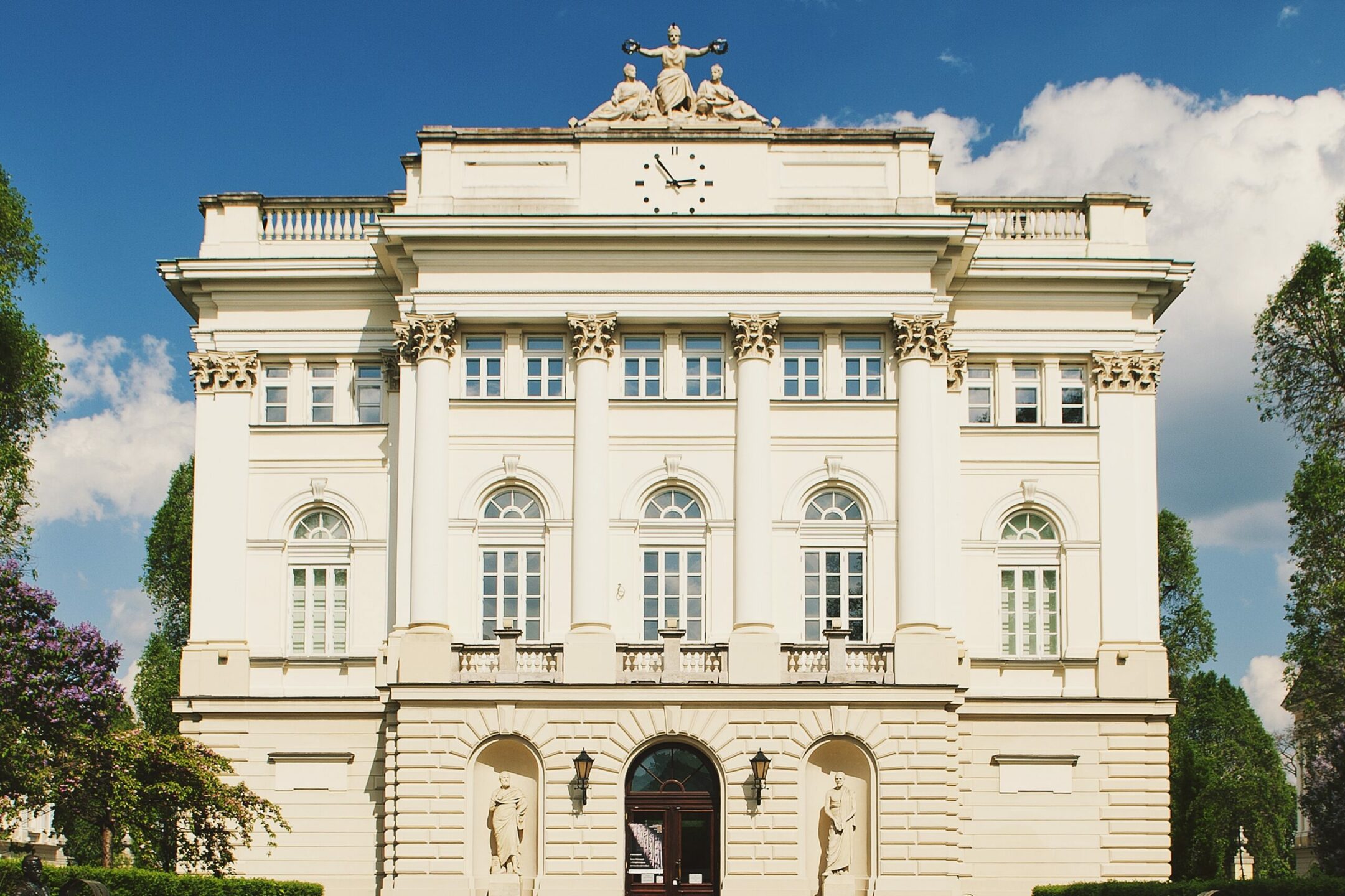 The welcome event in the upcoming academic year will take place on September 30, 2021 in the Main Room of the University’s Old Library. 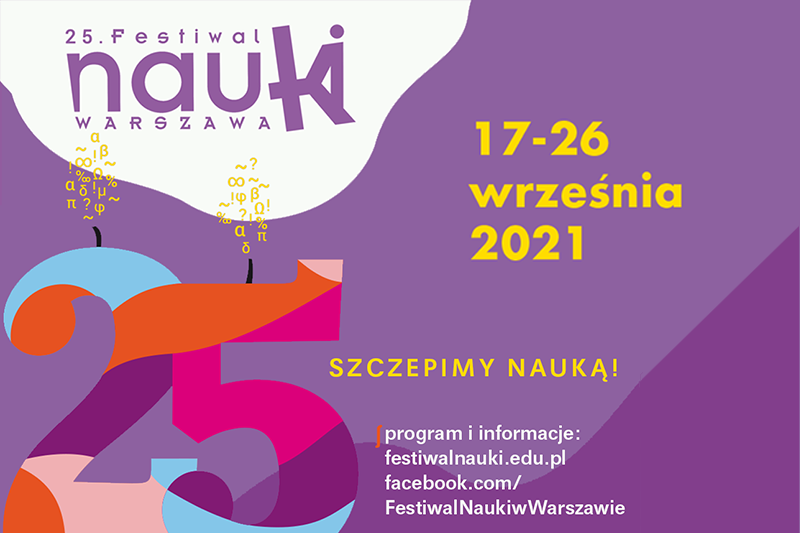 As every year, the American Studies Center will take part in the Science Festival organized for the twenty-fifth time in Warsaw. 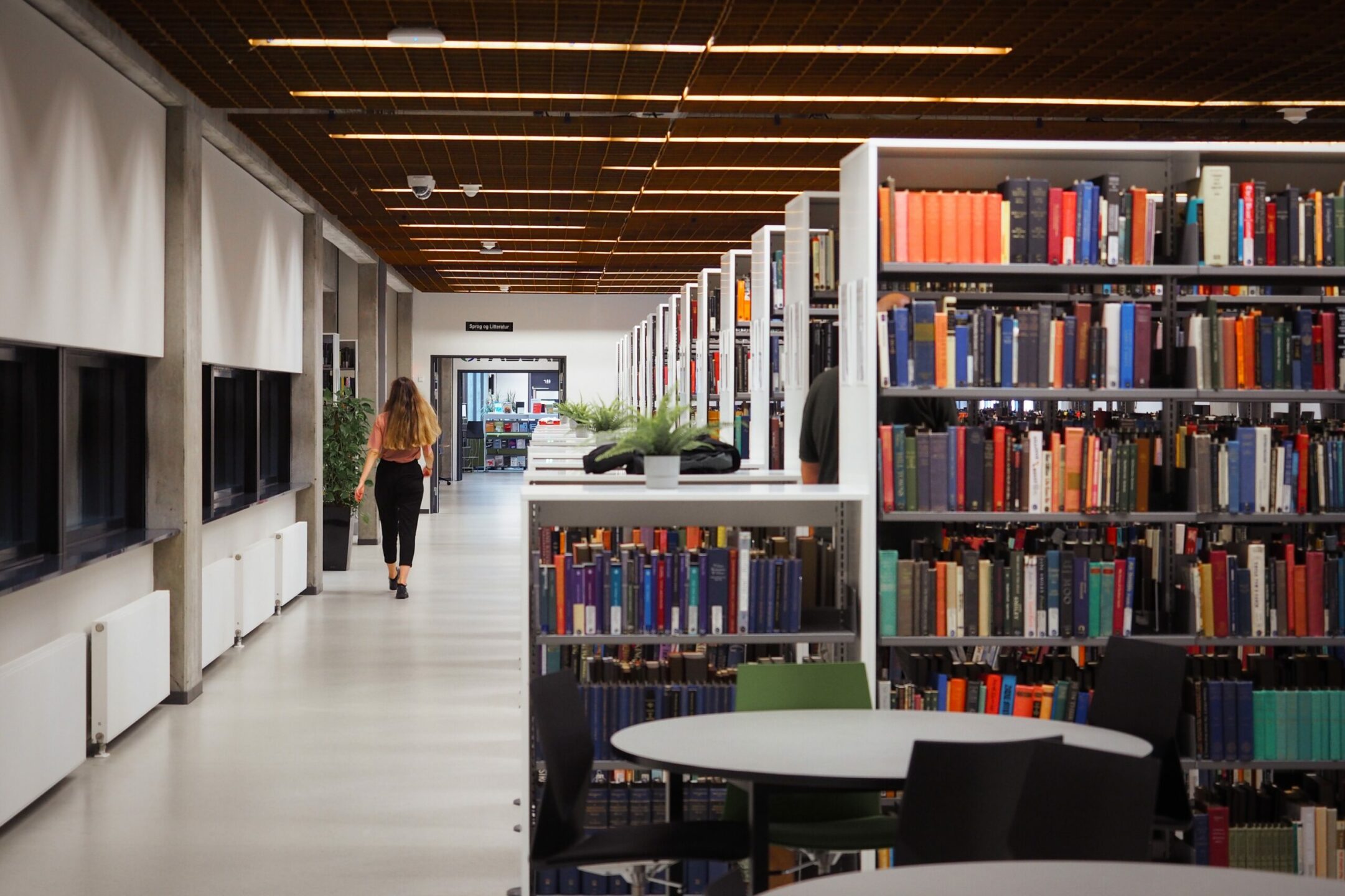 Research grants, funded by the The University’s Integrated Development Programme (ZIP), are available to the second-year MA students in American Studies program. 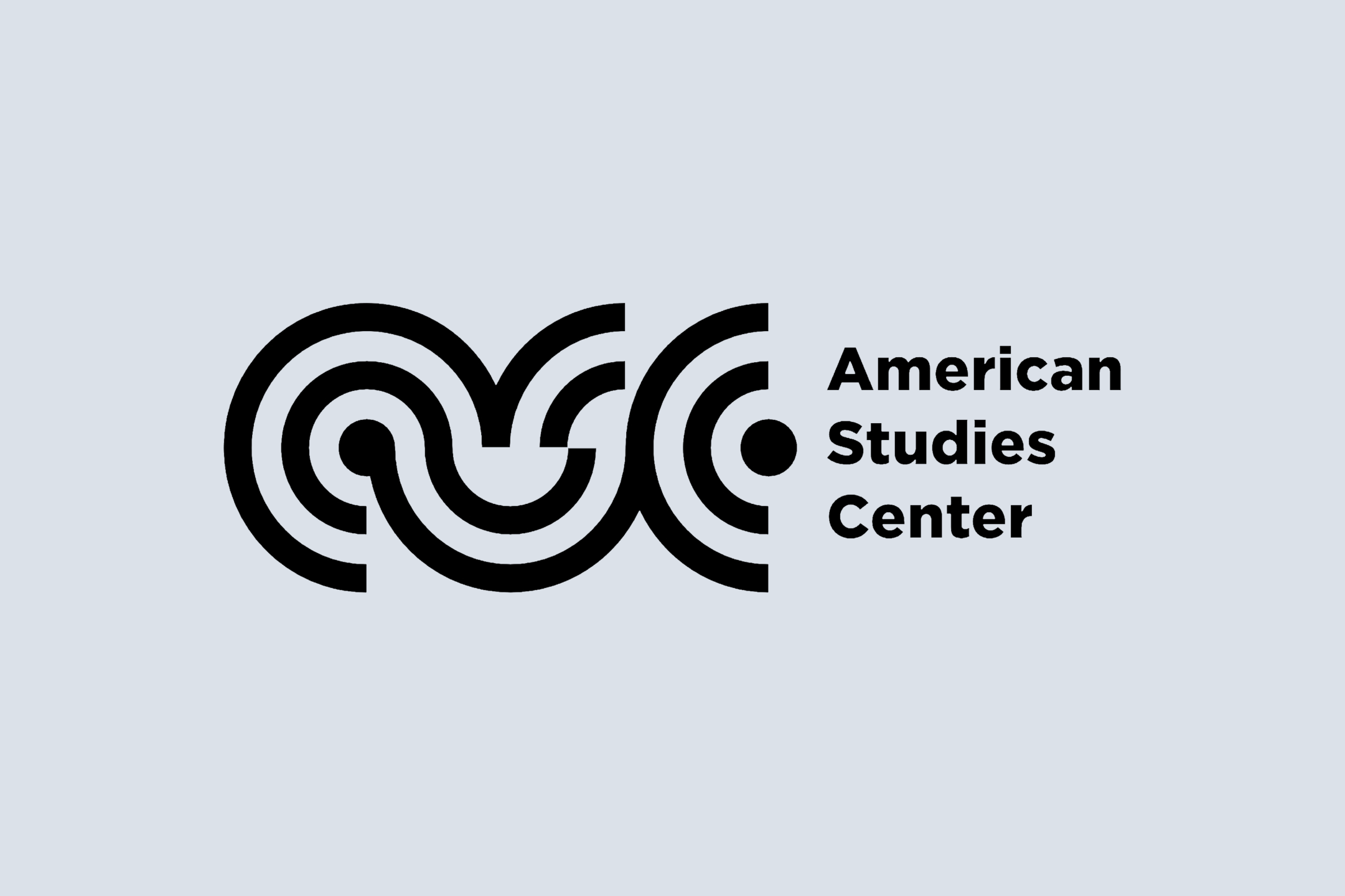 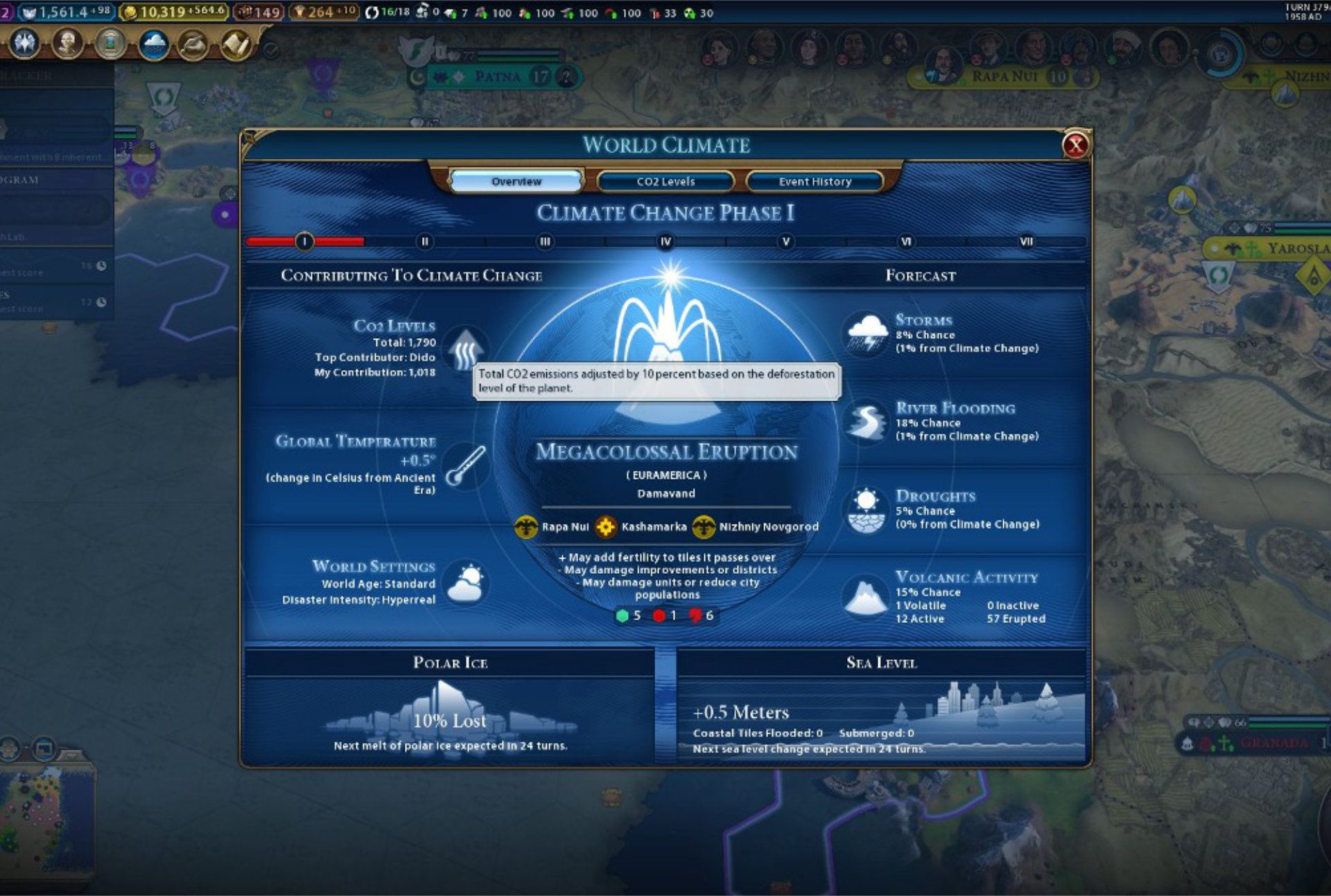