Professor Jerzy Wilkin was born on May 25, 1947 in Lwówek Śląski. In 1970 he graduated from the Faculty of Political Economy at the University of Warsaw, and in 1976 he obtained the degree of doctor of economics at the Faculty of Economic Sciences at the University of Warsaw. He obtained habilitation in economic sciences in 1985 and nine years later, in 1994, he was awarded the title of professor of economic sciences. Professor Wilkin was involved in institutional economics, political economy and public economics, and was the author of about four hundred scientific publications on, among other things, rural development and agriculture, the relationship between the state and the economy, or the methodology of economics and philosophy of science.

For many years, Professor was associated with the University of Warsaw, first as Dean of the Faculty of Economics, then as Director of the American Studies Center from 1990 to 1992, during which time he launched the MA Studies program. From 1996 to 2014, he served as Head of the Department of Political Economics. In the 2010s he became a member of the Polish Academy of Sciences and a distinguished faculty member of the Institute of Rural and Agricultural Development of the Polish Academy of Sciences, where he headed the Department of European Integration, founded at his initiative.

Professor Wilkin was given an honorary doctorate by three universities: Warsaw University of Life Sciences (SGGW), University of Warmia and Mazury, and University of Białystok. He was awarded the Order of Polonia Restituta and the Golden Cross of Merit for his outstanding achievements in scientific research.

We offer our deep condolences to his family, friends, and colleagues. His legacy will remain with us. 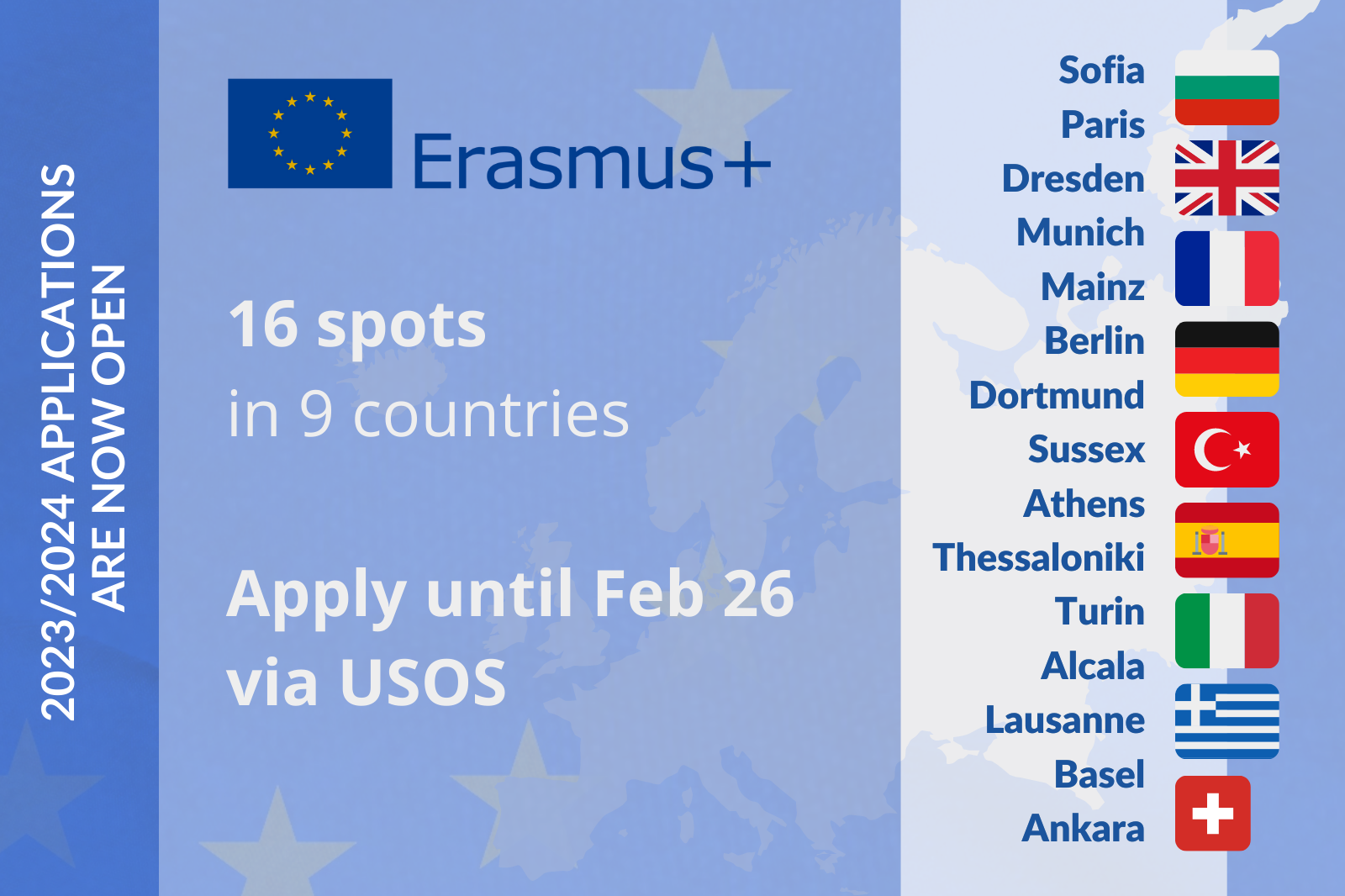 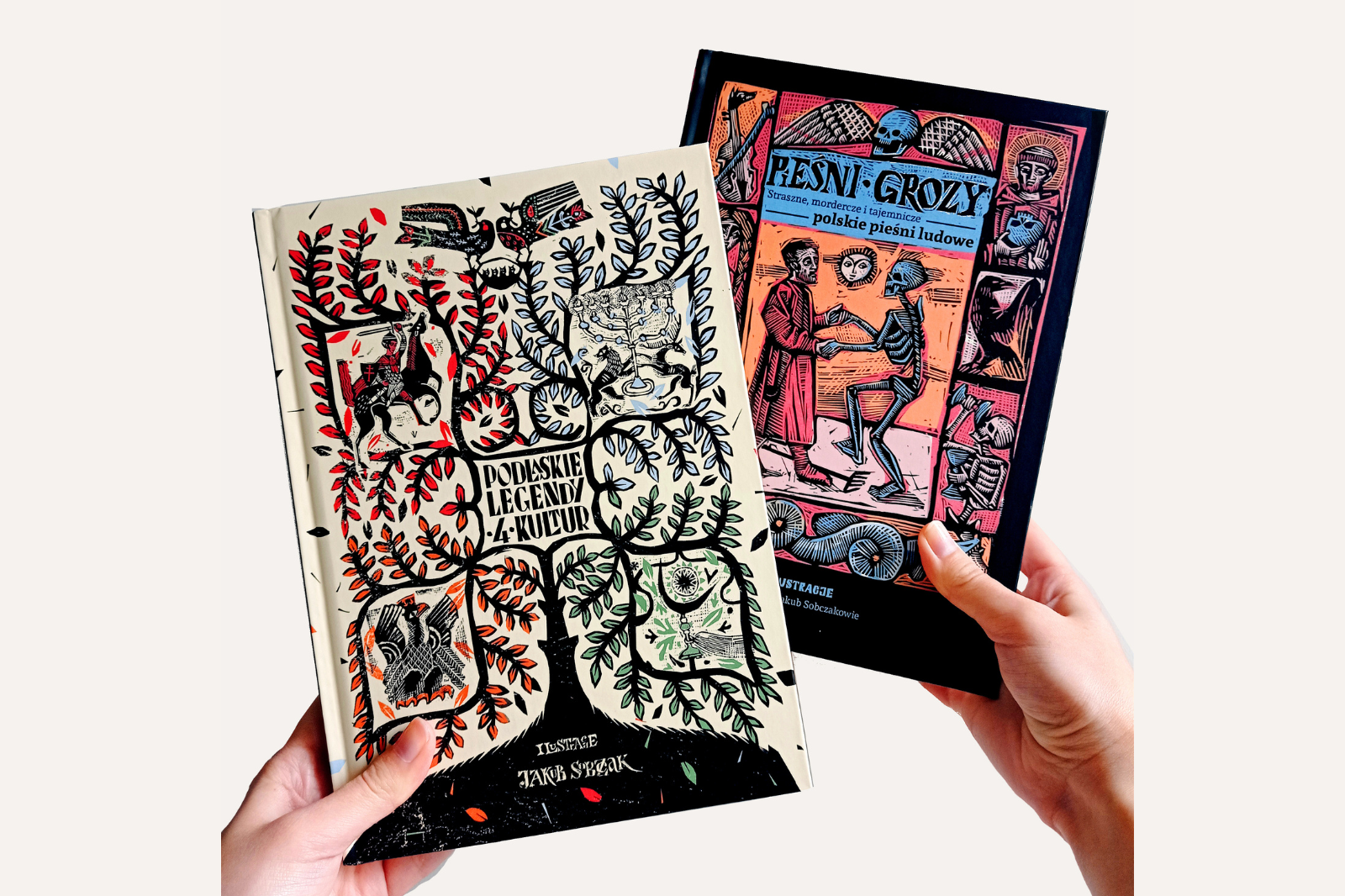 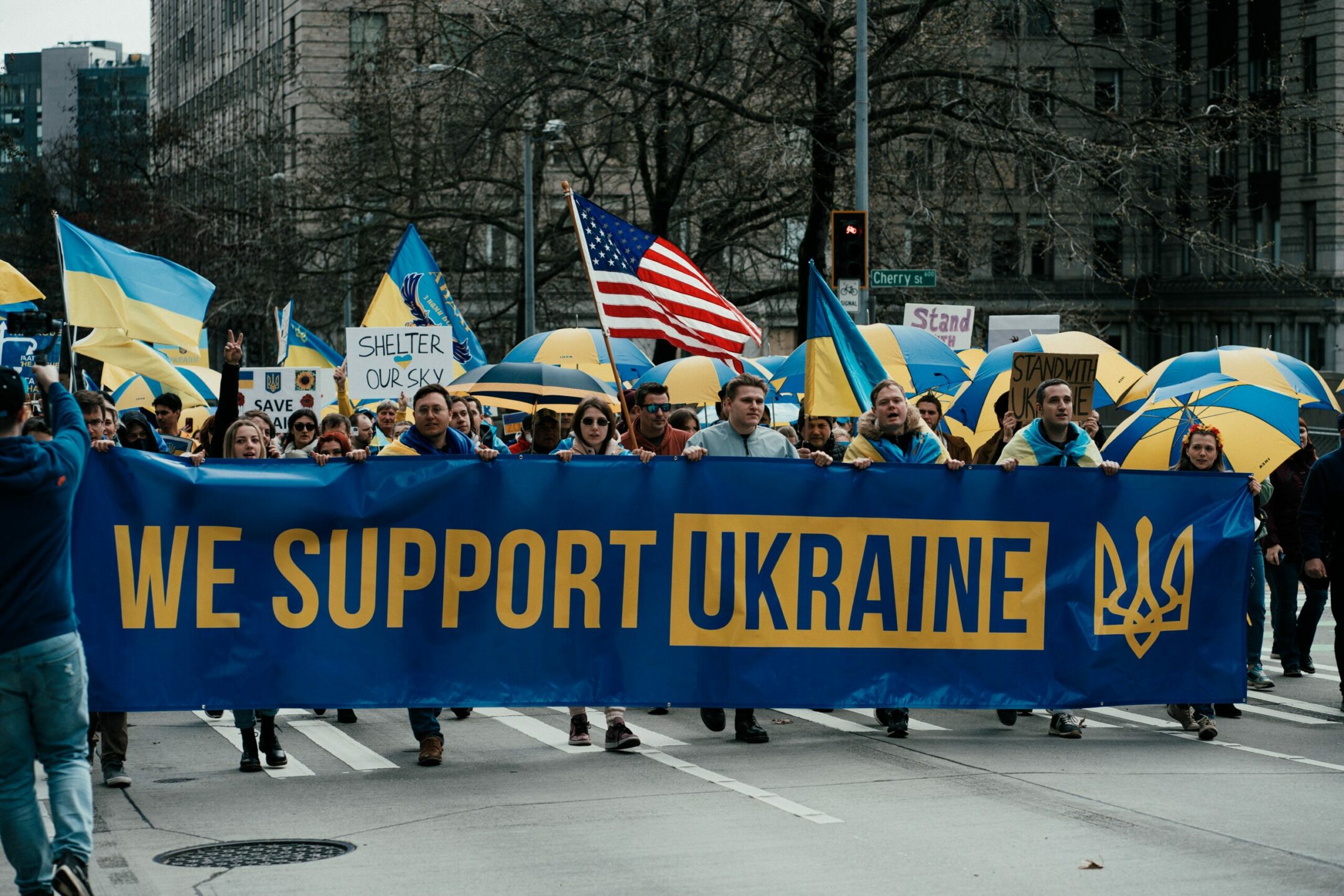 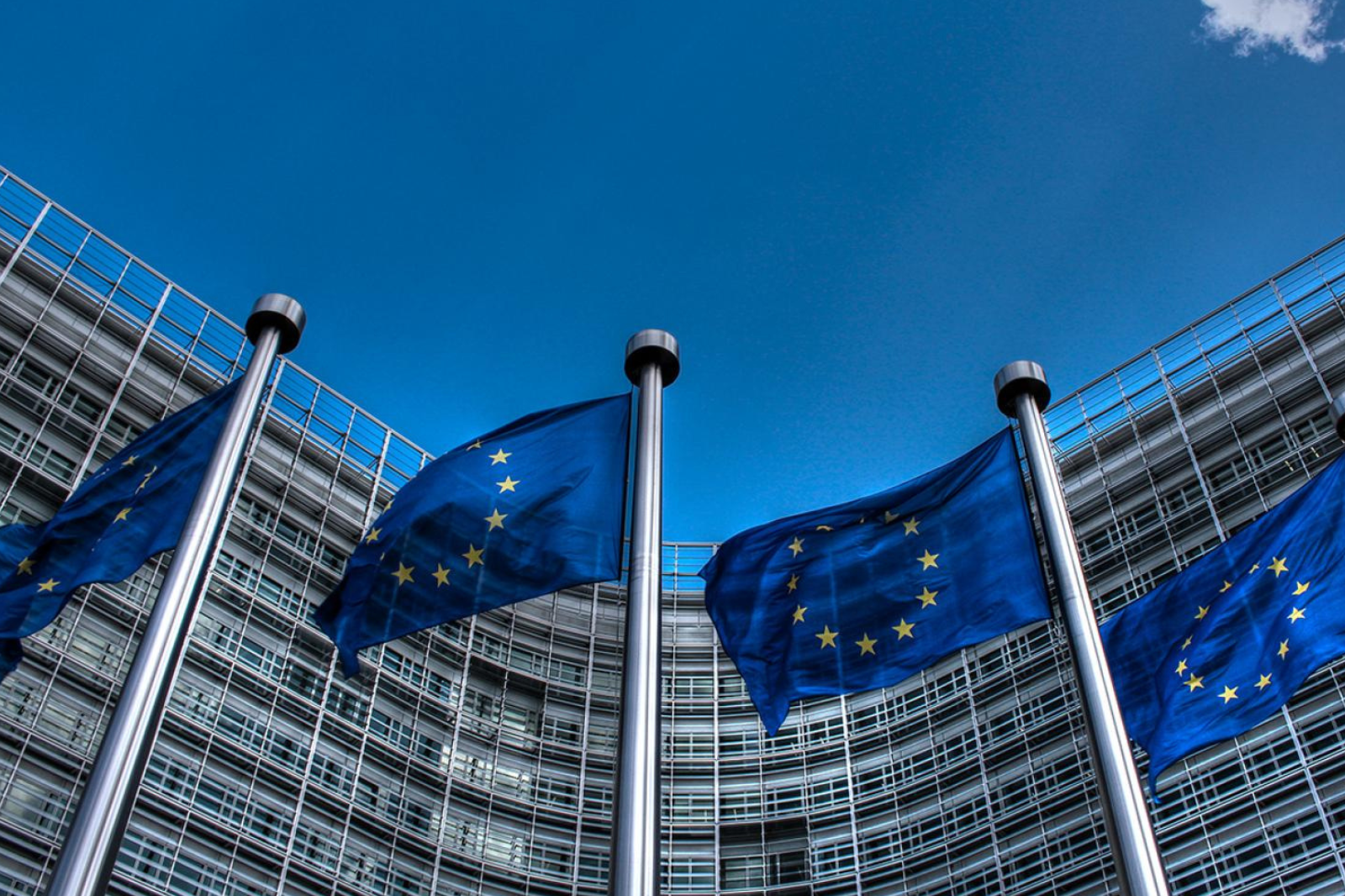 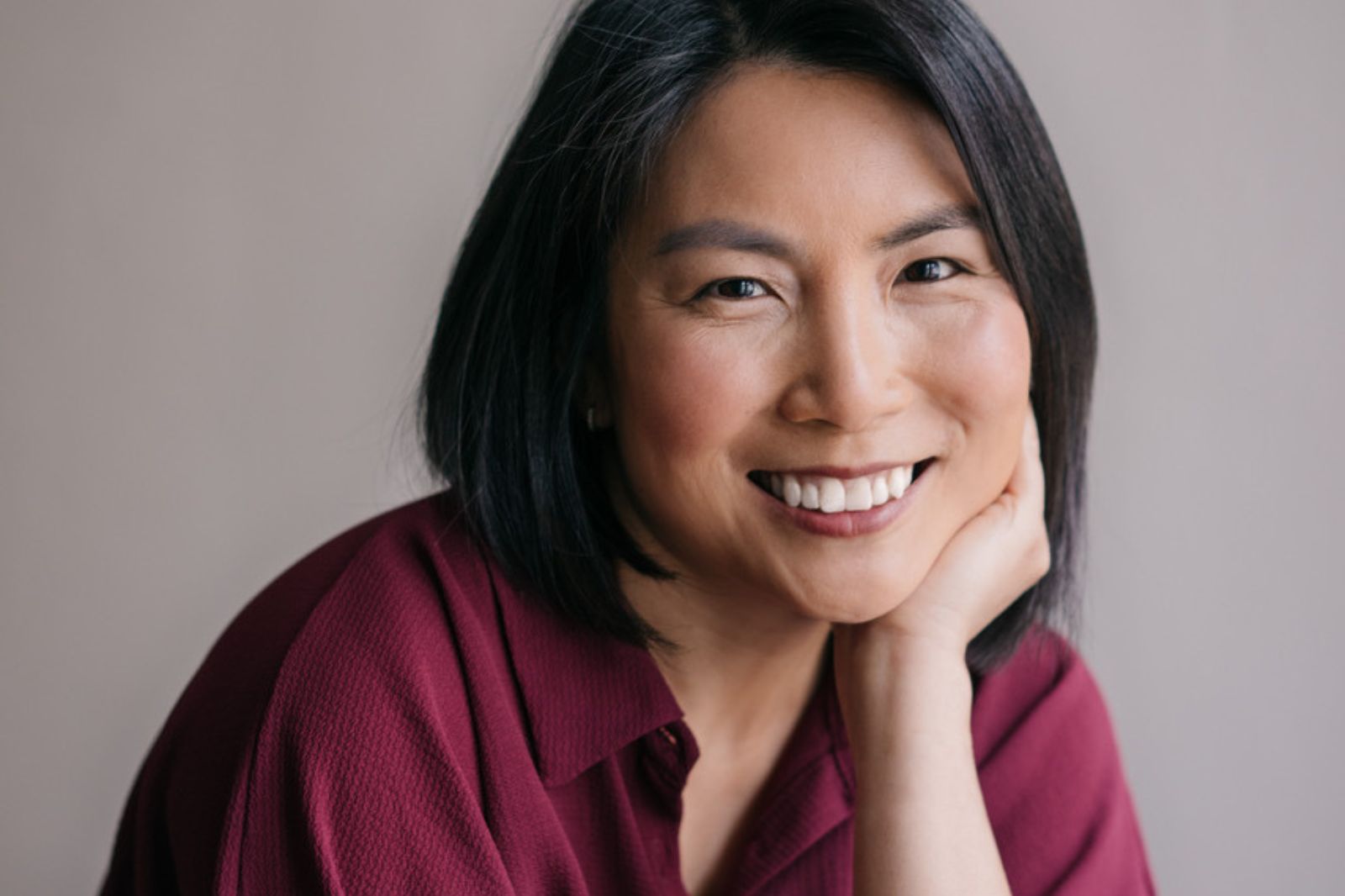