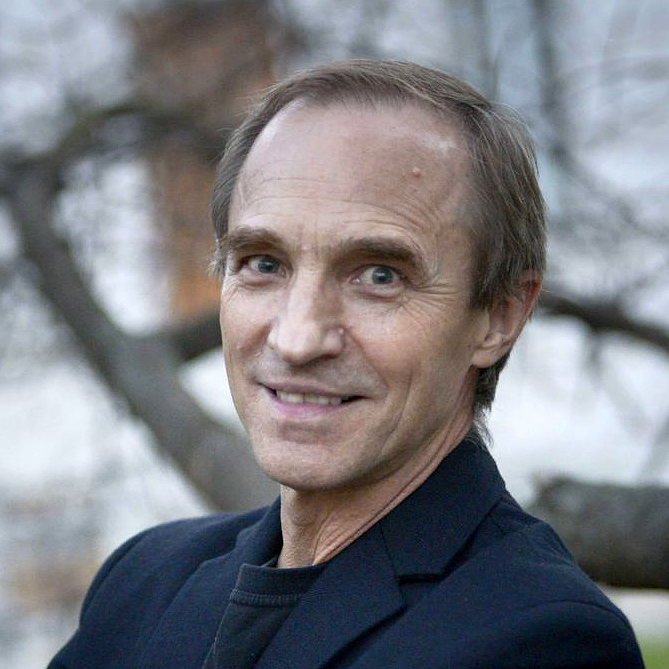 Full professor of humanities, Obirek, a culture anthropologist. He was a visiting professor in Holy Cross College in Worcester MA, and a fellow in St. Louis University. His books include  The Jesuits in the Commonwealth of Poland-Lithuania, 1564-1668 (1996); Winged Mind. Walter Ong’s Anthropology of Word (2010);  with Zygmunt Bauman, On God and Man. Conversations (2013); with Arno Tausch, Global Catholicism, Tolerance and Open Society. An Empirical Study of the Value Systems of Roman Catholics (2020). At present, he is working on a book dealing with global understanding of postsecularism. He is interested in the place of religion in modern cultures, interreligious dialogue, and strategies for overcoming conflicts between different civilizations and cultures.

Guest professor at LUISS University Rome with lecture Freedom of conscience and the right to profess one’s faith, in March 2018.

Guest professor at University La Sapienza Rome with two lectures: Religions and Intercultural Studies: The future of religion – between post-secularization and religious fundamentalism, and Zygmunt Bauman’s contribution to understanding the liquid world. A personal story, in March 2017.

Special Invitation for Festival of Religions in Florence and participation on round table discussion with Zygmunt Bauman on our book On God and Man, May 2015.

Global Catholicism, Tolerance and the Open Society. An Empirical Study of the Value Systems of Roman Catholics, with Arno Tausch, Springer International Publishing 2020.

On the World and Ourselves, with Zygmuntem Baumanem, Polity, Cambridge 2015.

Catholicism as a Cultural Phenomenon in the Time of Globalization. A Polish Perspective, Wydawnictwo Uniwersytetu Łódzkiego, Łódź 2009.

History of Philosophy in the USA

Cultural Implications of the Holocaust in the USA, Israel and Europe

Dialogue as a way to overcome cultural divisions in the America

Modern Jewish Thought in the USA

Post-secularism and Religions in time of Globalization