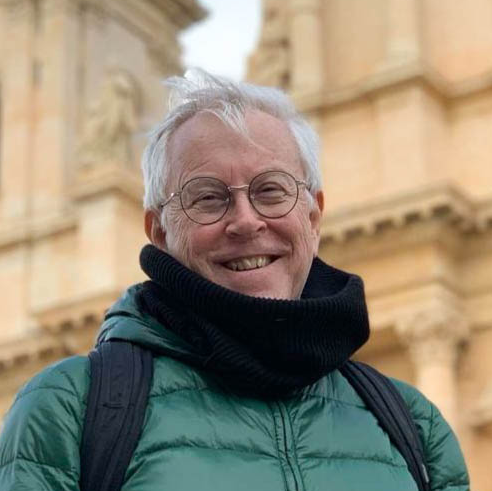 William Glass earned degrees in history from Centre College (BA) and Emory University (MA, PhD) and studied church history at Trinity Evangelical Divinity School. He teaches courses on American history, religion, race, and cinema. His research interests center on American Protestantism, the American South, and the use films as cultural documents. His research has received support from the National Endowment for the Humanities, and he has been a Fulbright Fellow in Poland. He has published essays in The Journal of Church and State, Film & History, Jewish Social Studies, and contributed entries for American National Biography and the Encyclopedia of Southern Religion.

National Endowment for the Humanities, Summer Seminar for College Teachers, “Religious Traditions and the History of the South,” 1992.

with Włodzimierz Batóg. “Evangelical Aspirations and Cold War Realities: Billy Graham behind the Iron Curtain,” Journal of Church and State, 62, no. 3 (Summer, 2020): 486-505.

“Reconciliation and Regionalism: Reunion among Southern Methodists and Presbyterians,” in “Warm Ashes:” Issues in Southern History at the Dawn of the Twenty-first Century, University of South Carolina Press, 2003.

Slavery and the Making of the Americas

An Introduction to the American South

Religion and Community in American History

African Americans in Film during the Jim Crow Era

War as a Metaphor in Modern America