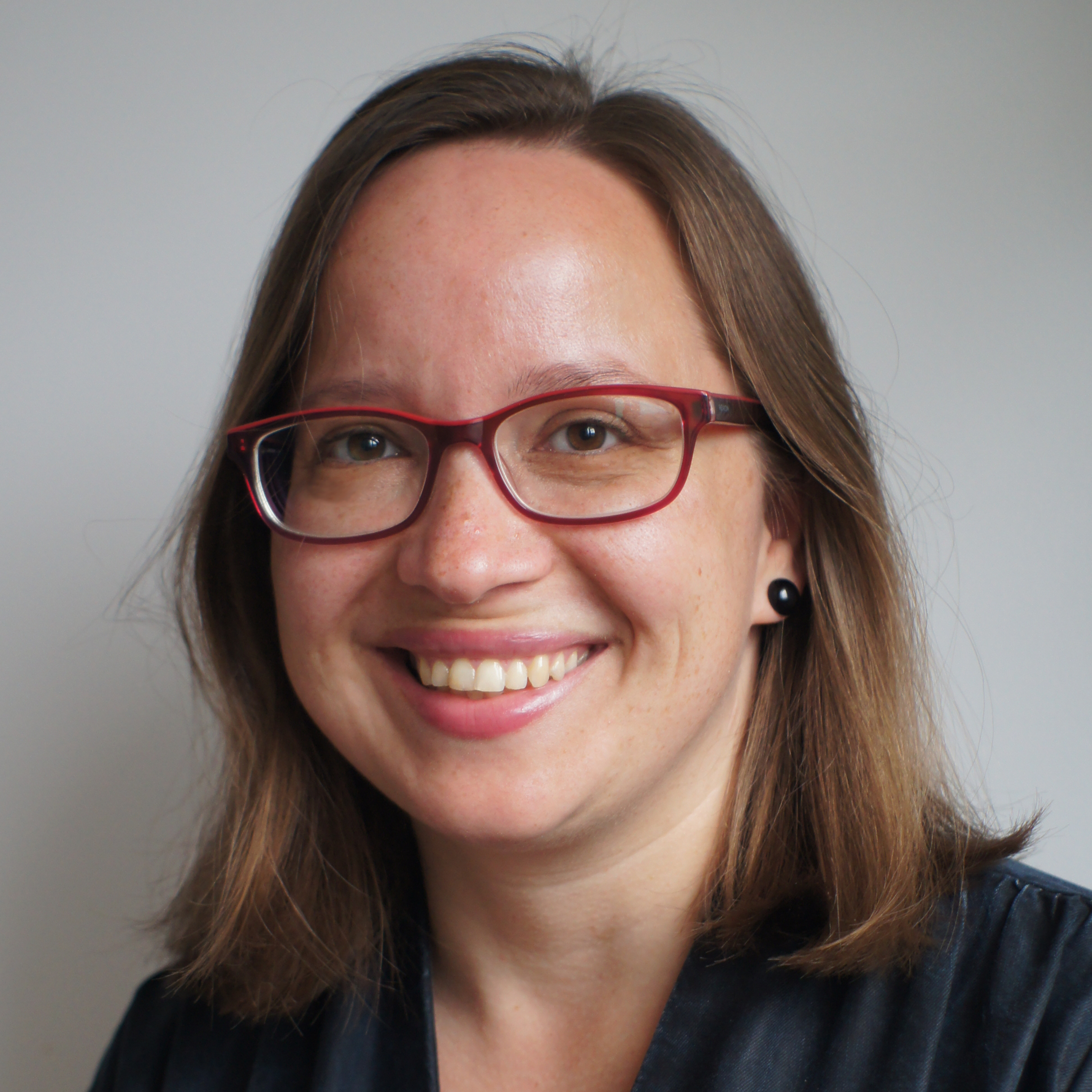 Anna Kurowicka received a PhD in cultural studies at the University of Warsaw for a dissertation entitled “Politics of Asexuality. A Critical Analysis of Discourses on Asexualities.” In 2015, she was awarded the Kosciuszko Foundation grant to conduct research at Emory University. She has published on the representation of asexuality in popular culture, the intersections of asexuality and disability, and Polish asexualities in Teksty Drugie, Feminist Formations, Studia de cultura, and in collected volumes. Her current research is focused on cultural representations of asexuality, connections between asexuality and queer theory, and asexuality and genderlessness in SF. She is a member of the Gender/Sexuality Research Group and the Speculative Texts and Media Research Group at the ASC. She is currently working on a project on representations of asexuality in American popular culture funded by the National Science Center (SONATA, 2021-24).

co-chair of the Asexuality Studies Interest Group in the National Women’s Studies Association, 2018-2020

research grant funded by the State Fund for the Rehabilitation of the Disabled, The image of autism in science fiction, 2019-2020

“‘The only story I will ever be able to tell:’ Nonsexual Erotics of Friendship in Donna Tartt’s The Secret History and Tana French’s The Likeness.” Feminist Formations 32, no. 3 (Winter 2020): 24-50.

Politics and Aesthetics of American Fantasy

Introduction to Gender and Sexuality Studies