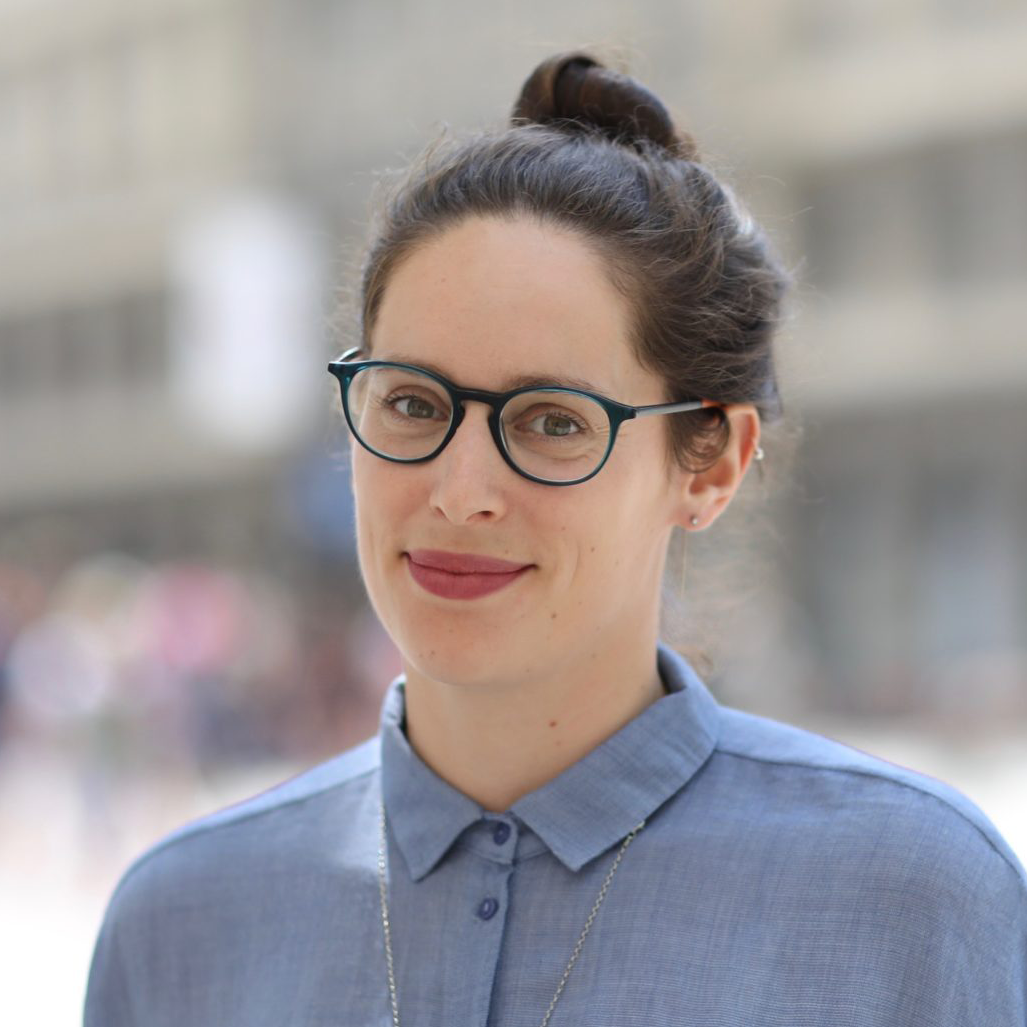 Americanist with a Ph.D. from the University of Warsaw, Assistant Professor at the University of Warsaw’s American Studies Center. Her research interests cover gender and sexuality studies, feminism, as well as bodies in culture and art. Her scholarship is intersectional, focusing on gender, class, race, and ability. In 2014 she was the recipient of the Fulbright Junior Research Award, which she spent at SUNY Buffalo. She co-taught one of the first courses on disability studies at the University of Warsaw. She also published in InterAlia‘s special issue on disability and illness, Ugly Bodies: Queer Perspectives on Illness, Disability, and Aging. She co-edited, with Natalia Pamuła and Magdalena Szarota, a special issue of Studia de Cultura devoted to disability studies in Poland.

Grant awarded by the State Fund for the Rehabilitation of the Disabled (PFRON) “Niepełnosprawność w humanistyce” 2019 for a research project entitled “Crip Appetites: Crip Theory and Critical Food Studies in American Graphic Novels”

Bodies in (Pop)Culture and Society

Introduction to Gender and Sexuality Studies

Food Matters: Introduction to American Food Studies from a cultural and social perspectives

The New Normal?: Normativity and Deviance in American Culture and Society