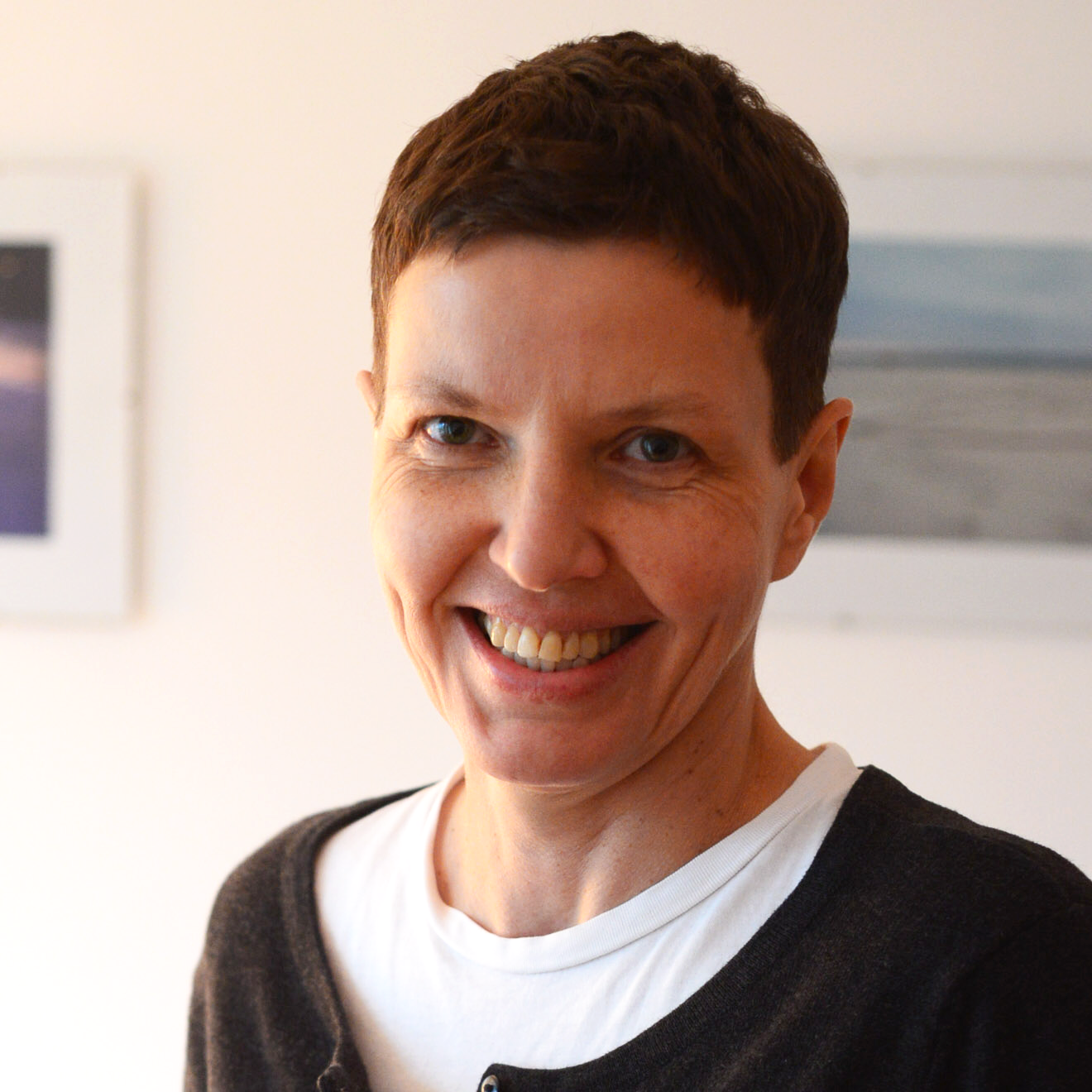 Krystyna Mazur is an Assistant Professor at the ASC, with degrees from the University of Warsaw (MA) and Cornell University (PhD). She is the author of Poetry and Repetition: Walt Whitman, Wallace Stevens and John Ashbery (Routlege, 2005), as well as of articles in the areas of gender and queer studies, poetry and poetics and film studies. She is currently working on two books: a monograph on the filmmaker Barbara Hammer and a collection of essays on Queer Feminist Film. She has been a visiting scholar at the University of Indiana, Bloomington, and at Notre Dame University. She has been a recipient of a Fulbright scholarship, Kosciuszko Foundation scholarship, as well as a grant from the National Science Foundation. Research and teaching have always been interwoven practices for her. While her main current areas of scholarship are queer literature and film, her teaching branches out to respond to the interests and needs of the students, with African American culture—film, literature, intellectual tradition, and popular culture—being among the most popular courses she offers.

Lost in Translation: Literature and Liminality

Women of the Left Bank: U.S. Writers in Modernist Europe