This year’s program addressed some issues regarding the transatlantic relations in a multi-crisis world. The symposium was the last part of a year-long seminar led by Prof. Tomasz Basiuk and Dr. Natalia Pamuła. During weekly classes, MA students discussed academic readings on issues related to refugees, freedom, trauma, and populism. Participants reflected upon the crises within the transatlantic world, such as the different policies and cultural attitudes regarding Covid and the resulting social, political and economic conflicts, as well as repercussions of the pandemic on the movements of refugees as they are calling national immigration policies to task.

The seven students and their two supervisors left Warsaw for Berlin on Thursday, May 26. In Berlin, they were officially welcomed at an evening dinner by a group from the Department of American Studies at Humboldt University. On Saturday and Sunday, the students from Warsaw and Berlin gave 15-minute presentations on various topics they had been working on throughout the preparatory seminars. Presentations of the ASC students dealt with, among others, the topics of polarization, the TERF war, conservatism, and biased media coverage of the migrations.

Later during their stay, the students visited the Bundestag and an Iranian refugees NGO, and participated in a discussion with a member of the German Parliament from the Green Party. They also had a chance to walk around the highlights of Berlin, taking a “Behind the Scenes” tour of Kreuzberg and visiting many interesting places in their free time.

On Wednesday, June 1, ASC students returned to Warsaw together with Berlin students and their tutors. In Warsaw, the whole group had the opportunity to listen to a lecture by distinguished ASC lecturers, including Prof. Marek Wilczynski, Dr. Ryszard Schnepf and Dr. Raymond Malewitz. The students from Berlin were taken on a guided walk, visited the Polin Museum, and met with several NGO representatives and activists. Lastly, on Saturday’s evening, the entire group went to see the play Heart by Wiktor Baginski at Teatr Rozmaitości.

The entire symposium, as well as the seminars preceding it, were productive and stimulating, full of fruitful discussions and memorable experiences. Thanks to the live-in part and the student exchange, participants of the symposium not only had a great chance to sightsee Berlin and Warsaw, but also, expand their international network, make new friends, and widen their horizons through discussions, special lectures, readings and individual research conducted for their presentations.

The Transatlantic Symposium is a program of academic exchange inaugurated by Prof. Reinhard Isensee at Humboldt University Berlin in cooperation with international partners in 2003. The University of Warsaw American Studies Center joined the program in 2012 and has been a regular partner ever since, providing ASC MA students with terrific opportunities to expand their knowledge within the scope of the symposium theme. 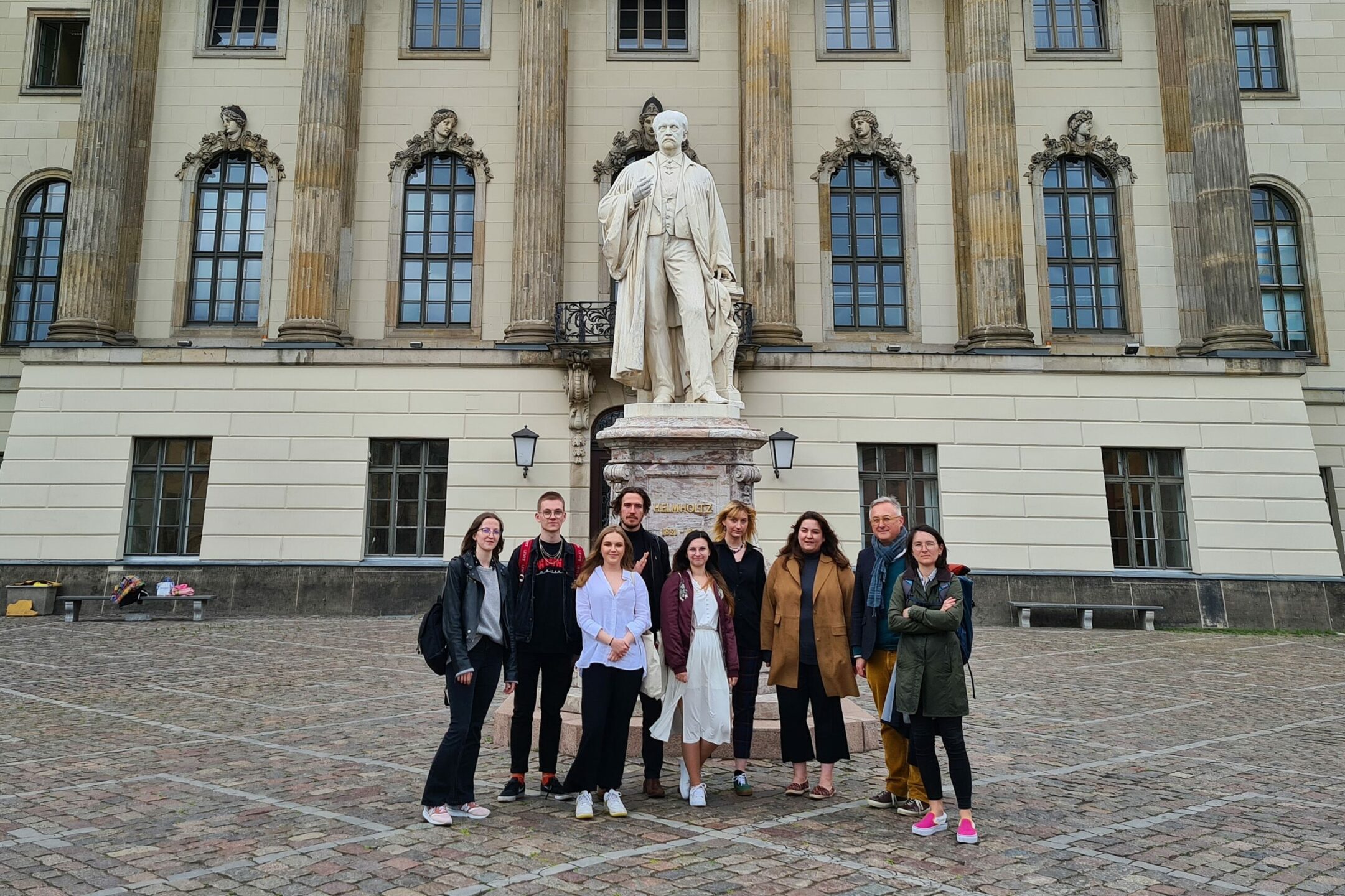 Seven ASC MA students participated in the 20th Transatlantic Symposium, which addressed the challenges of the multi-crisis transatlantic world. 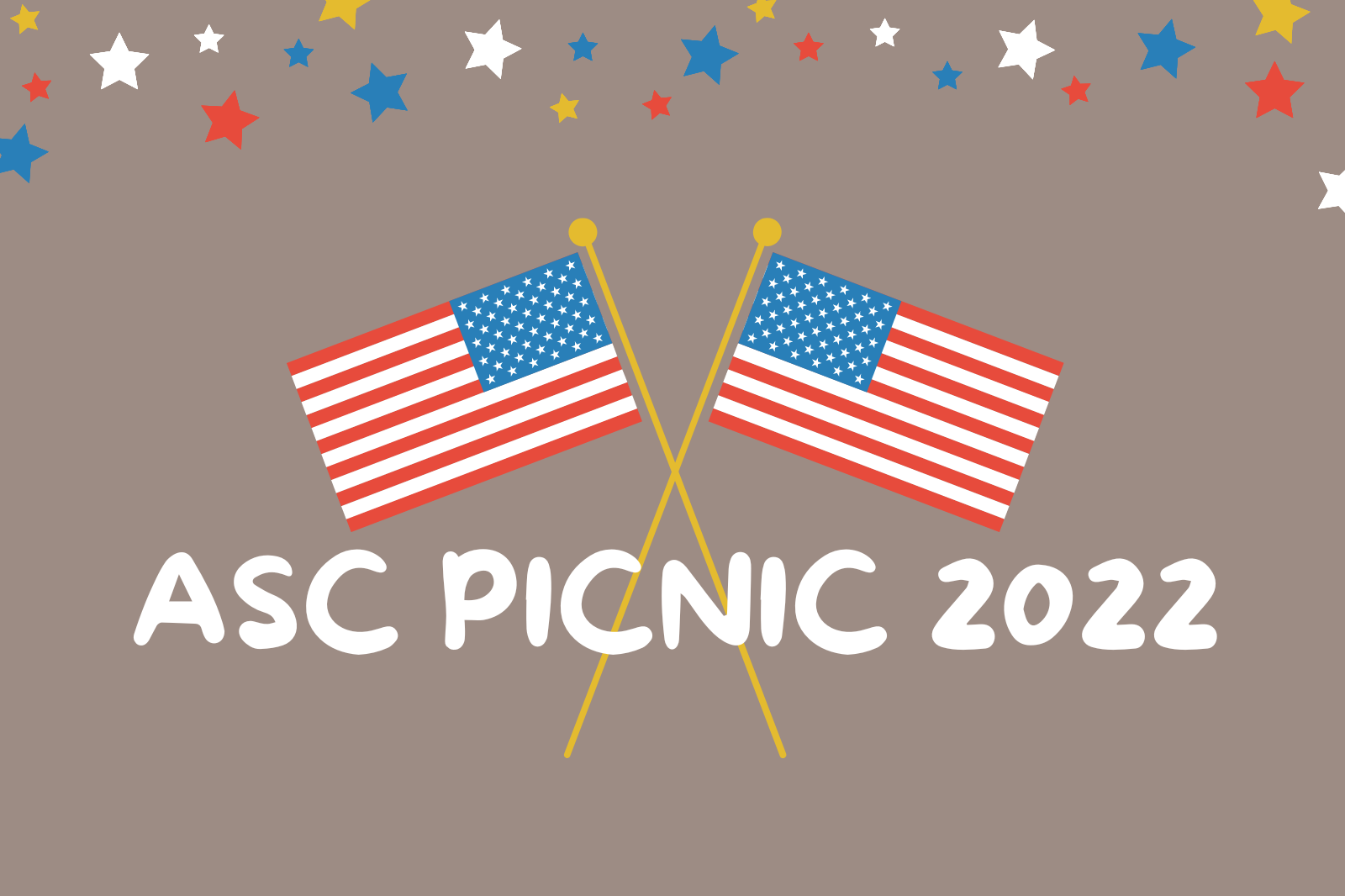 The ASC Students’ Union is happy to invite all students and faculty to the first post-pandemic ASC picnic! 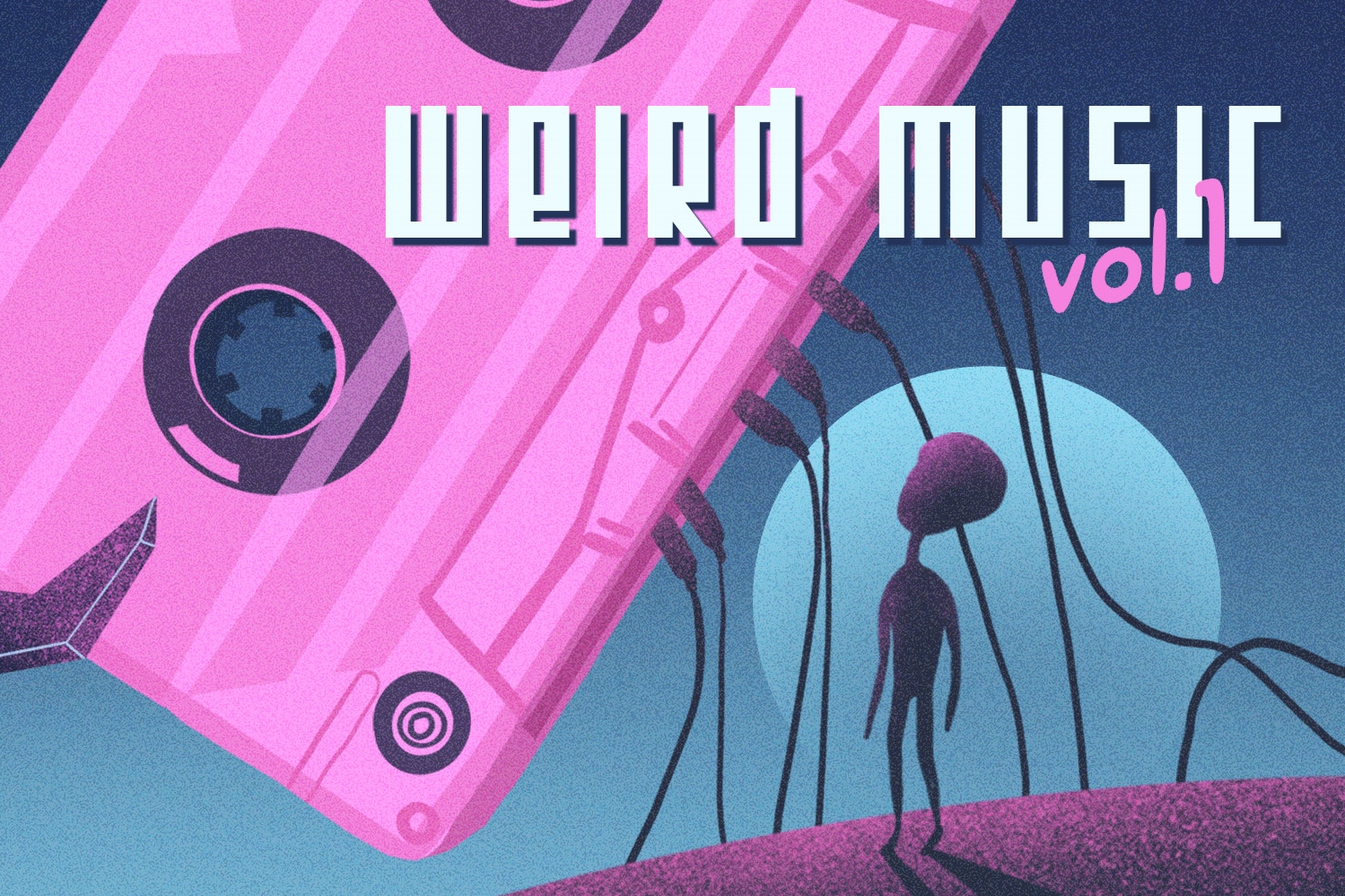 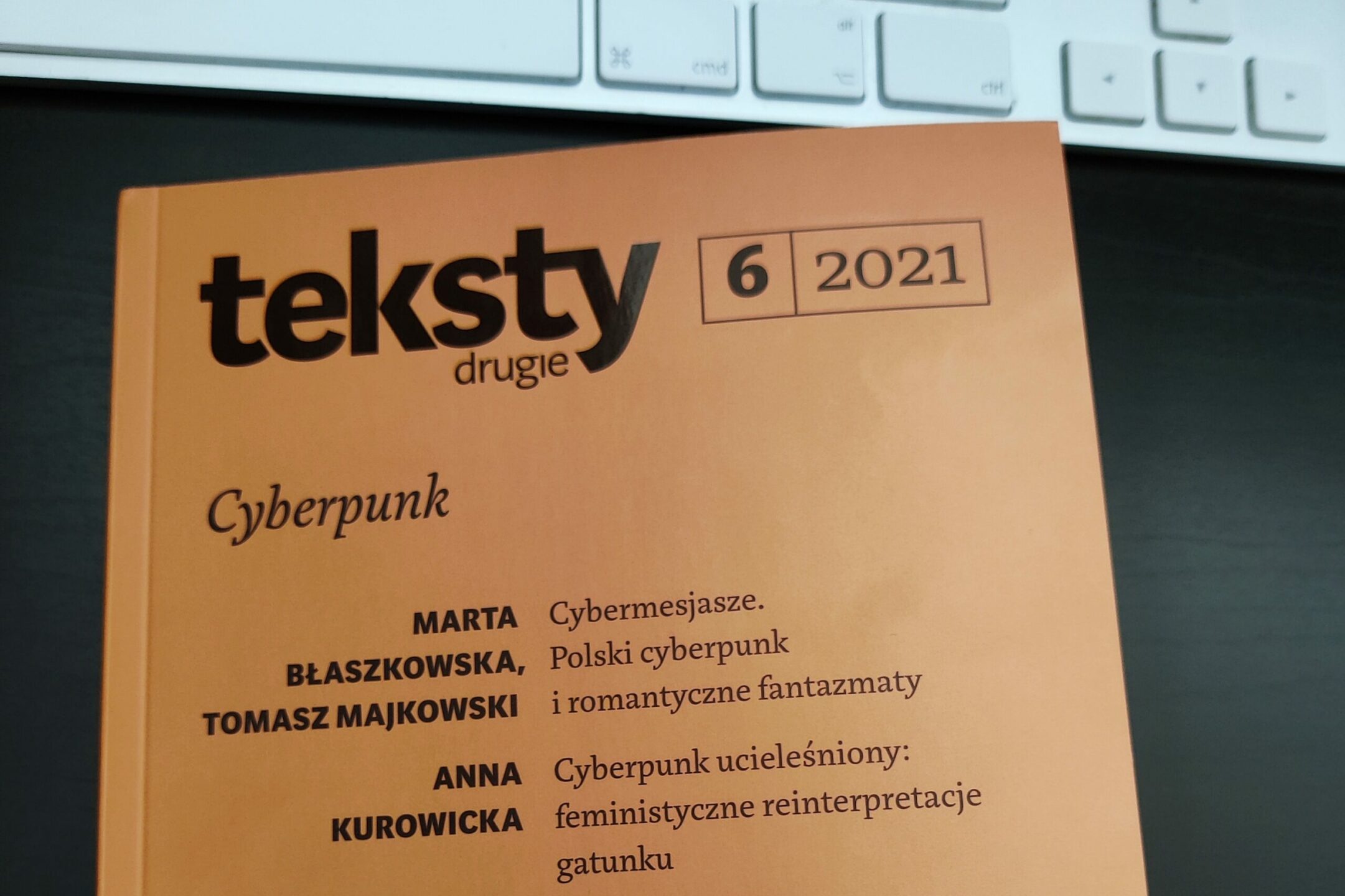 Pawel Frelik co-edited a special issue of Teksty Drugie, and contributed, together with Anna Kurowicka, articles to the issue on cyberpunk. 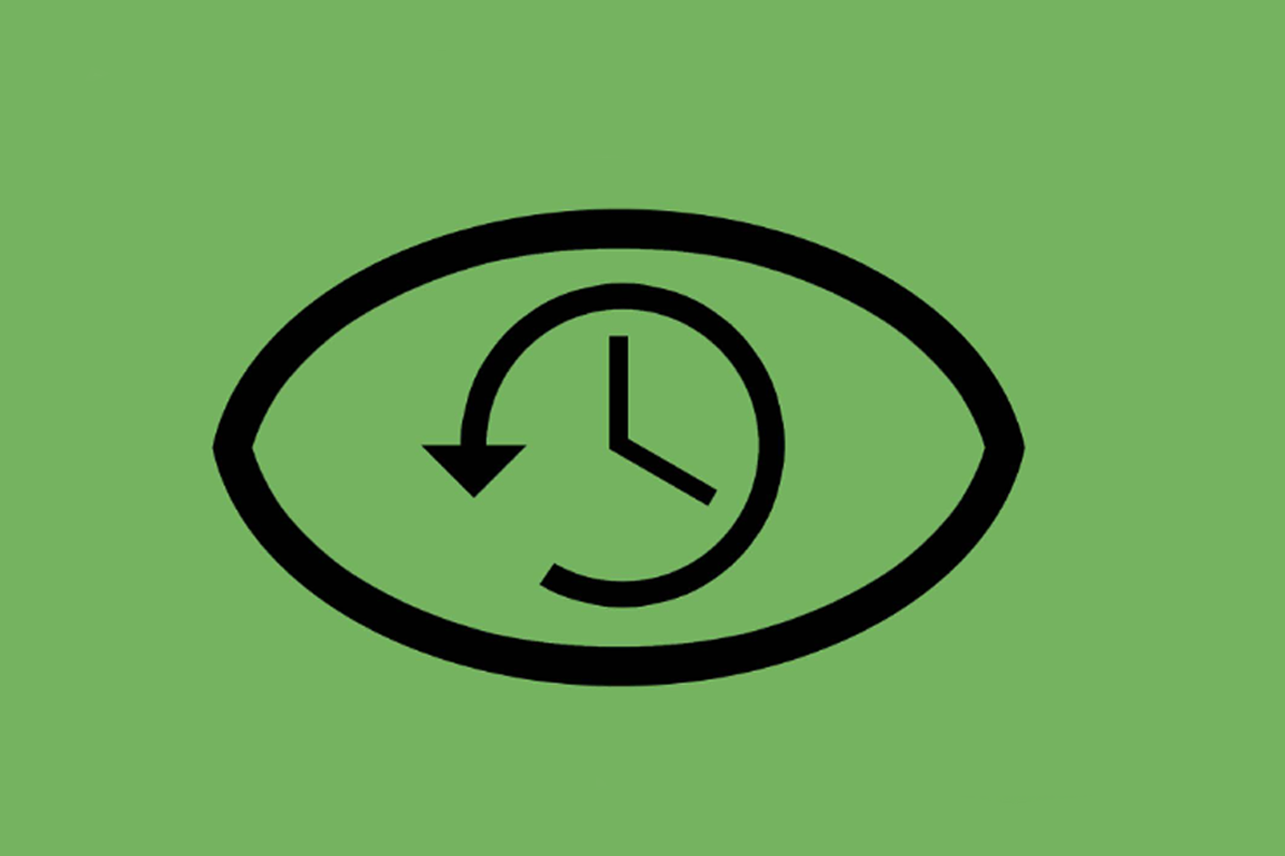 Anna Sosnowska co-edited and authored the newest special issue of Stan Rzeczy, published by the Department of Sociology, University of Warsaw.