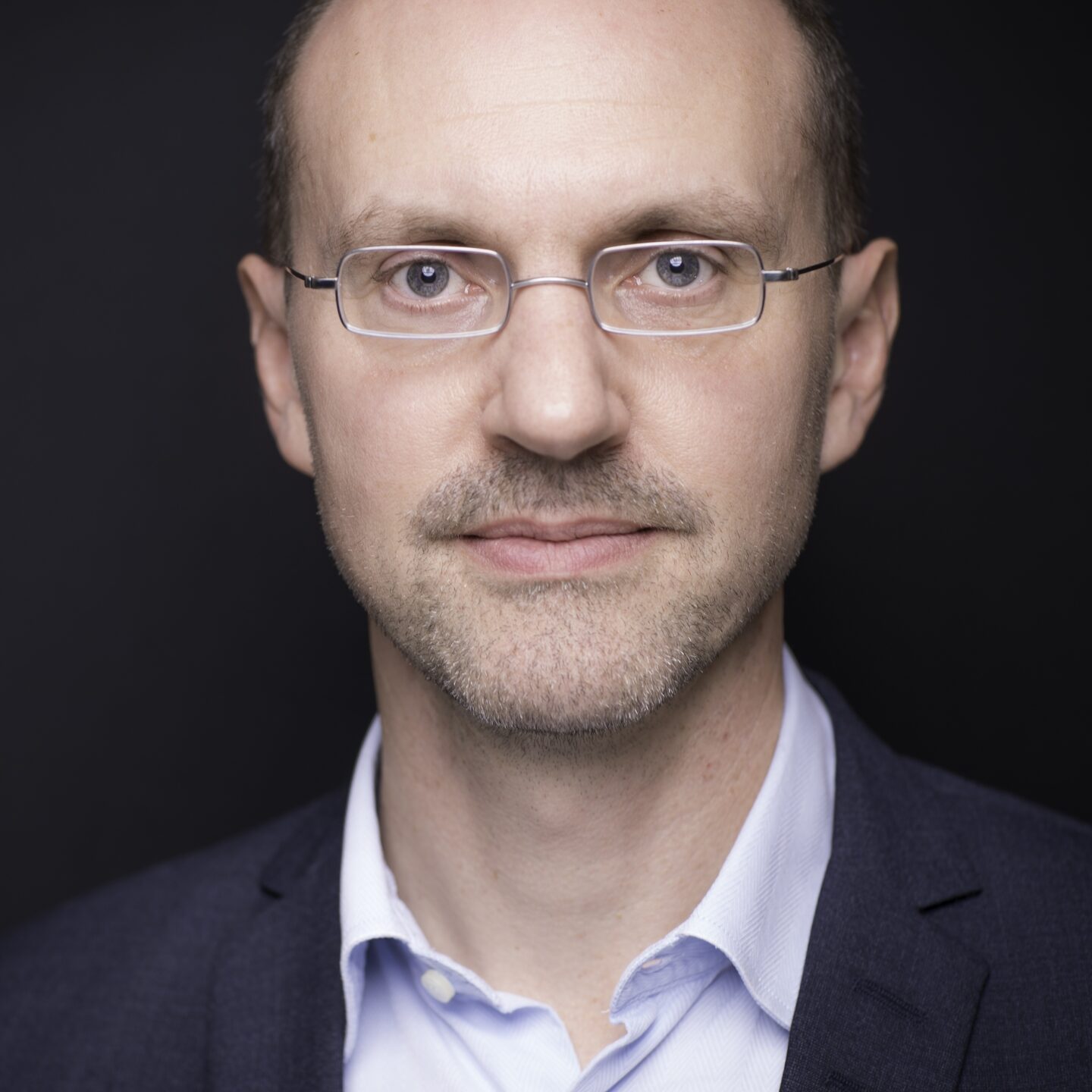 Prof. Carsten Junker is University Professor of American Studies with a focus on Diversity Studies at TU Dresden, Germany. His research interests include North American literatures and cultures including Canada and the Caribbean from the seventeenth century to the present, with a special emphasis on the connections between formalizations of cultural patterns and social differentiations, including discursive struggles.

Prof. Junker will be staying at the ASC for two months, from February to April 2022. He will be teaching the lecture “Writing against Slavery: Early American Abolitionist Discourses and their Repercussions” as a part of the MA studies program, will give a talk within the American Studies Colloquium Series, and will be available for individual consultations, especially for students interested in African American literature and culture.

Member of the European Research Network on Discourses of Marginality and Demarginalizations (interuniversity research platform at U Bremen, Åbo Akademi U Turku, U Warsaw, Stockholm U, TU Dresden), 2021–

PhD Scholarship of the Research Training Group “Gender as a Category of Knowledge” at Humboldt-Universität zu Berlin, funded by German Research Foundation, 2005–2007

“Invocations of Indigeneity in the Colonial Red/White/Black Triad.” Zeitschrift für Anglistik und Amerikanistik: A Quarterly of Language, Literature and Culture 68, no. 2 (2020): 145–158.

Junker, Carsten. “Of Cross and Crescent: Analogies of Violence and the Topos of ‘Barbary Captivity’ in Samuel Sewall’s The Selling of Joseph (1700), with a Postscript on Benjamin Franklin.” In Mediterranean Slavery and World Literature: Captivity Genres from Cervantes to Rousseau, edited by Mario Klarer, 259-76. New York: Routledge, 2020.

Junker, Carsten. Patterns of Positioning: On the Poetics of Early Abolition. Heidelberg: Winter, 2016.

Writing against Slavery: Early American Abolitionist Discourses and Their Repercussions