“The US and Today’s Global Challenges”

From The US Department of State archive:
Daniel Fried assumed his position as the State Department’s Coordinator for Sanctions Policy on January 28, 2013. Prior to that, Ambassador Fried served as Special Envoy for Closure of the Guantanamo Detainee Facility starting on May 15, 2009, with the additional responsibility as the Secretary’s Special Advisor on Camp Ashraf (Iraq) from November, 2011. Daniel Fried served from May 5, 2005 until May 15, 2009 as Assistant Secretary of State for European and Eurasian Affairs and as Special Assistant to the President and Senior Director for European and Eurasian Affairs at the National Security Council from January, 2001 to May, 2005. Ambassador Fried was Principal Deputy Special Advisor to the Secretary of State for the New Independent States from May 2000 until January 2001. He was Ambassador to Poland from November 1997 until May 2000.

Daniel Fried, of Washington, DC, began his career with the Foreign Service in 1977. He served in the Economic Bureau of the State Department from 1977 to 1979; at the U.S. Consulate General in then-Leningrad from 1980 to 1981; as Political Officer in the U.S. Embassy in Belgrade from 1982 to 1985; and in the Office of Soviet Affairs at the State Department from 1985 to 1987. Ambassador Fried was Polish Desk Officer at the State Department from 1987 to 1989 as democracy returned to Poland and Central Europe. He served as Political Counselor in the U.S. Embassy in Warsaw from 1990 to 1993.
Ambassador Fried served on the staff of the National Security Council from 1993 until 1997, first as a Director and then as Special Assistant to the President and Senior Director for Central and Eastern Europe. In his service during the Administrations of the first President Bush,
President Clinton, President George W. Bush, and the early months of the Obama Administration, Ambassador Fried was active in designing and implementing U.S. policy to advance freedom and security in Central and Eastern Europe, NATO enlargement, and the Russia-NATO relationship. 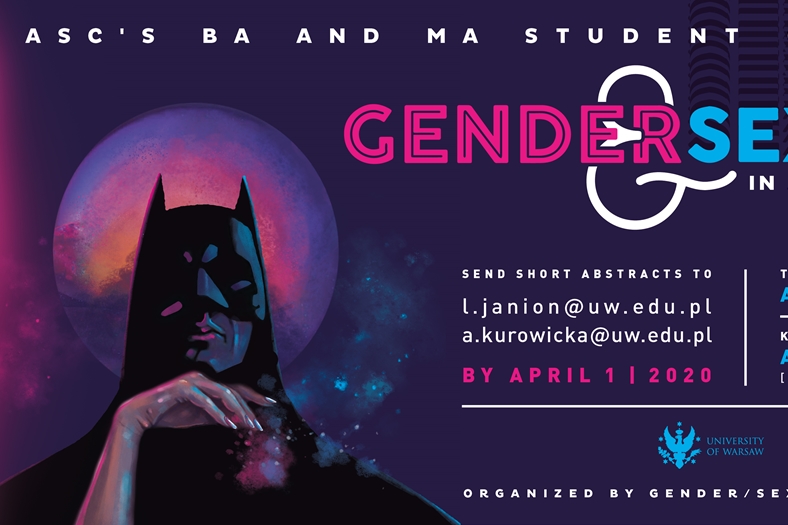 Gender and sexuality studies are crucial fields in American studies because they provide important insight into social relations, political struggles, and cultural norms. The aim of the conference is to create a platform for ASC’s MA and BA students to present their research projects, facilitate an exchange of inspiring ideas, and allow an opportunity to practice presentation skills. 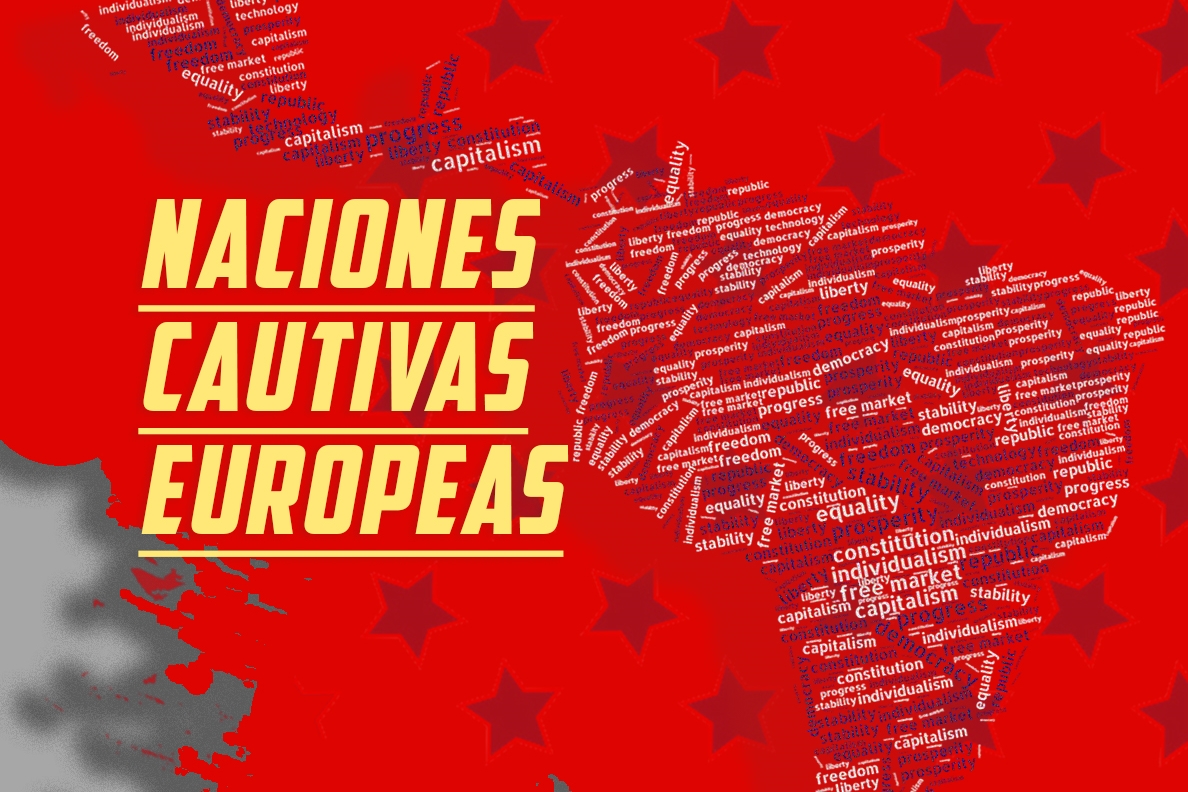 The Free Europe Committee engaged in psychological and political warfare against Communism on both sides of the Iron Curtain. In her talk prof. Mazurkiewicz will explain what was really at stake for the exiles involved in US-sponsored programs in Latin America. 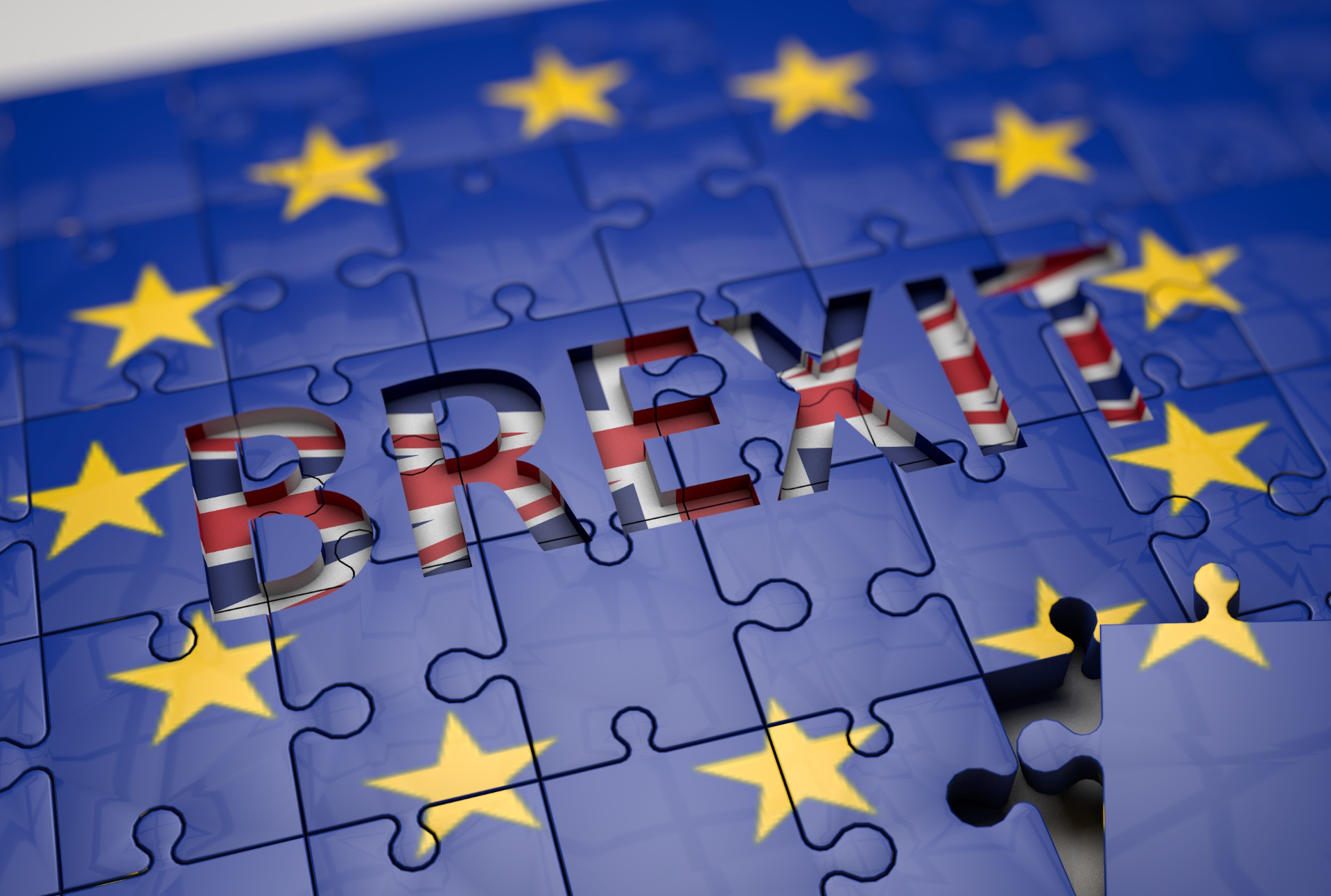 Erasmus+ agreements with the UK

Good news! Despite Brexit, the Erasmus+ agreements with the UK are still valid for the 2020/2021. B.A. students are welcome to apply for an Erasmus+ short-term studies at our partner institution in Sussex, England. More info: the IRO, UW and the ASC Mobility Coordinator. 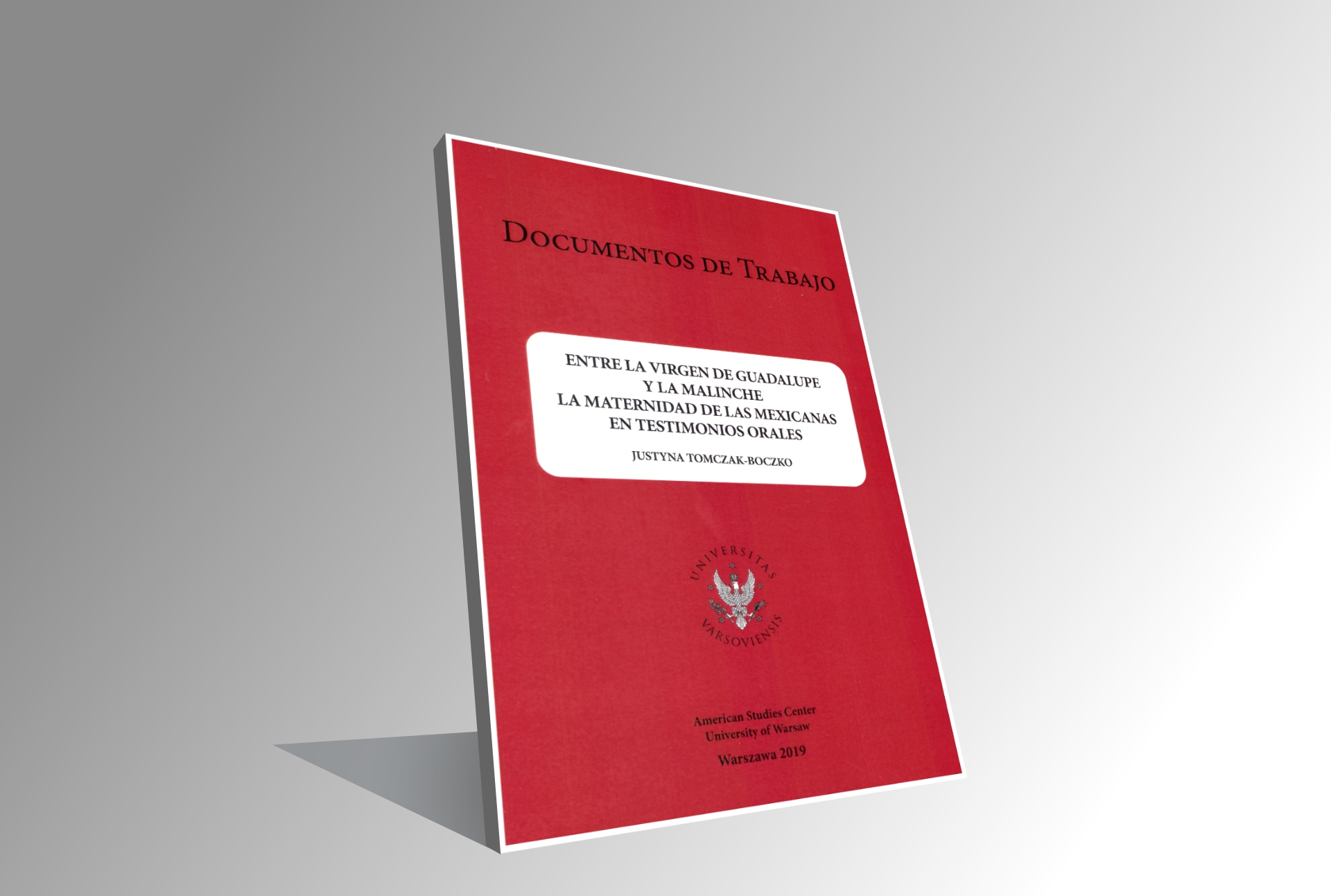 The winning thesis got published

The American Studies Center is pleased to present the book “Between the Virgin of Guadalupe and la Malinche. Maternity of Mexicans in oral testimonies” published within the “Working Papers” series.