January 16, 2020 at 4pm; “I Like Big Hats and I Cannot Lie”: Petasus Americanus or a Cultural History of Cowboy Hats

“I Like Big Hats and I Cannot Lie”:
Petasus Americanus or a Cultural
History of Cowboy Hats

Cowboy hats matter. Unlike other headwear, western hats—*petasus
americanus*—have retained their potency and recognizability as a
wearable signifiers of Americanness. They are significant, signifying,
wearable, and thus nomadic cultural shapes whose history is as complex as the materials they are most commonly made of: Felt and straw.  This lecture will be guided by two arguably polemic albeit profound observations: i) A hat goes where its wearer goes. ii) Cowboy hats have been worn by everybody regardless of race, color, creed, gender, or age. Consequently, they lend themselves to problematizing the very concept of borders which supposedly separate cultures, communities, spaces and knowledge(s) into easily identifiable units. Since they are inextricably enmeshed in the United States’ homegrown racist, misogynistic, genocidal, exploitative and destructive imperialist narrative of Westward Expansion, western hats are worthwhile objects for doing critical whiteness studies.

A self-declared “Academic Trekkie,” he is the author of Star Trek and the British Age of Sail (McFarland 2019) and co-editor of Set Phasers to Teach! Star Trek in Research and Teaching (Springer 2018). He is co-editor of Fantastic Cities: American Urban Spaces in Science Fiction, Fantasy, and Horror (UP Mississippi 2020) and co-editor of the forthcoming Routledge Handbook to Star Trek. Rabitsch is a founding editorial board member of JAAAS: Journal of the Austrian Association of American Studies. In his endeavors, he focuses on American Cultural Studies, Cultural History, and Science Fiction Studies across media. His professorial thesis project—“I wear a Stetson now. Stetsons are cool!”: A Cultural History of Western Hats—received the 2019 Fulbright Visiting Scholar Grant in American Studies which allowed him to work at the Center for the Study of the American West at West Texas A&M University. Working at the behest of ViacomCBS, Rabitsch serves as the organizer and curator of the Teaching with Trek program at Destination Star Trek. 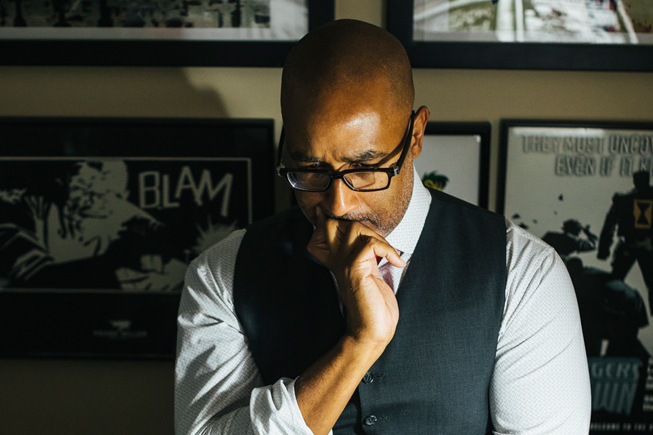 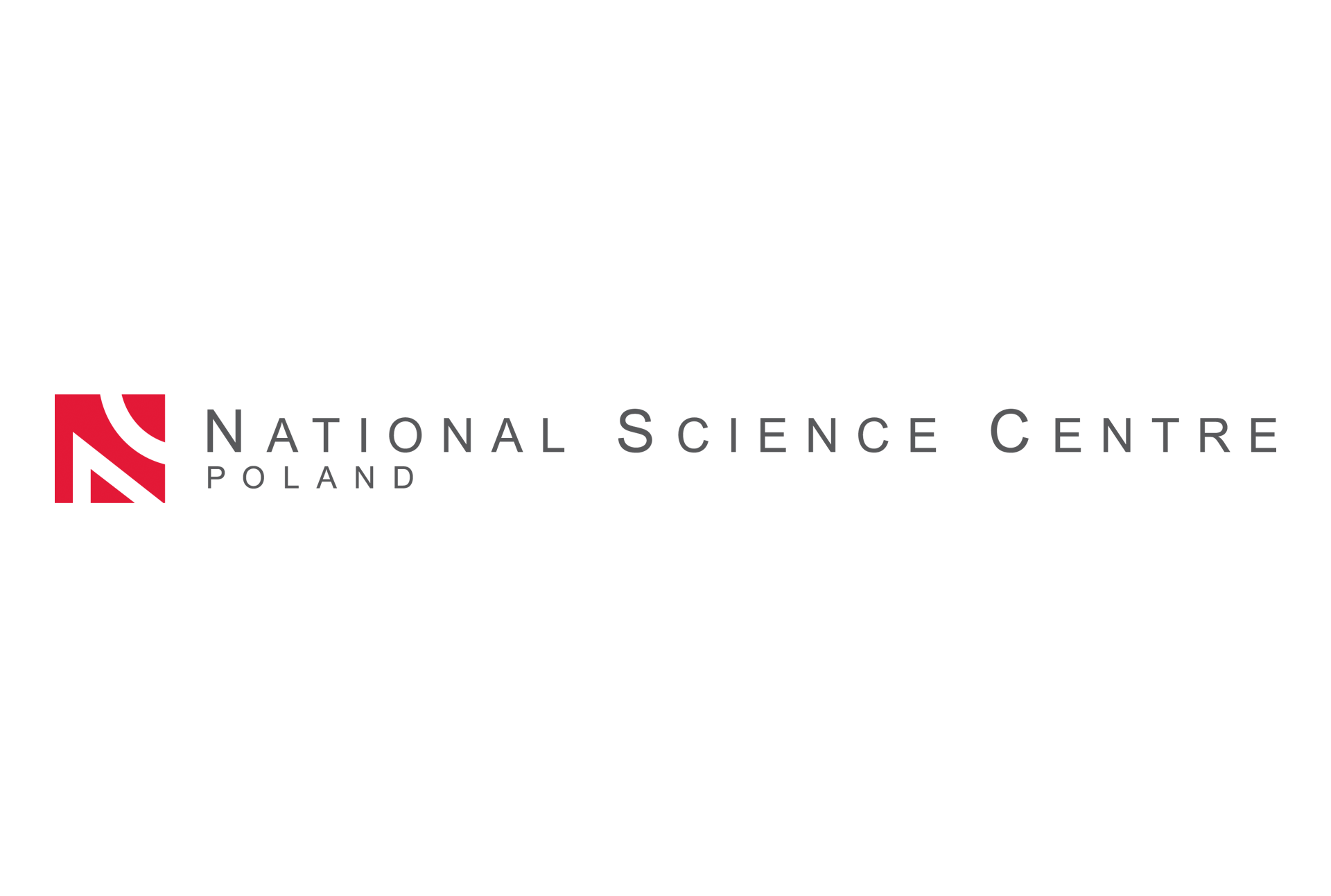 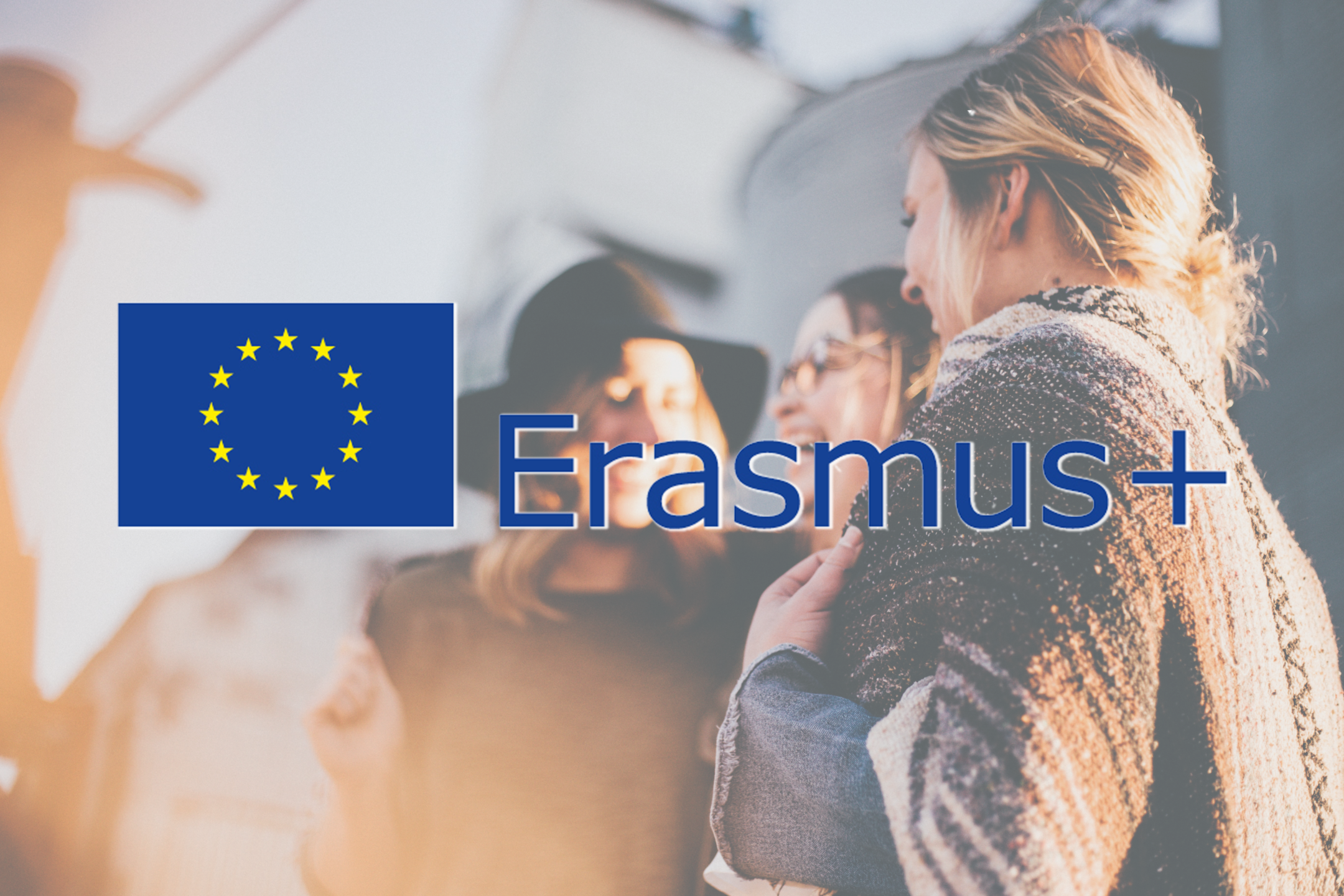 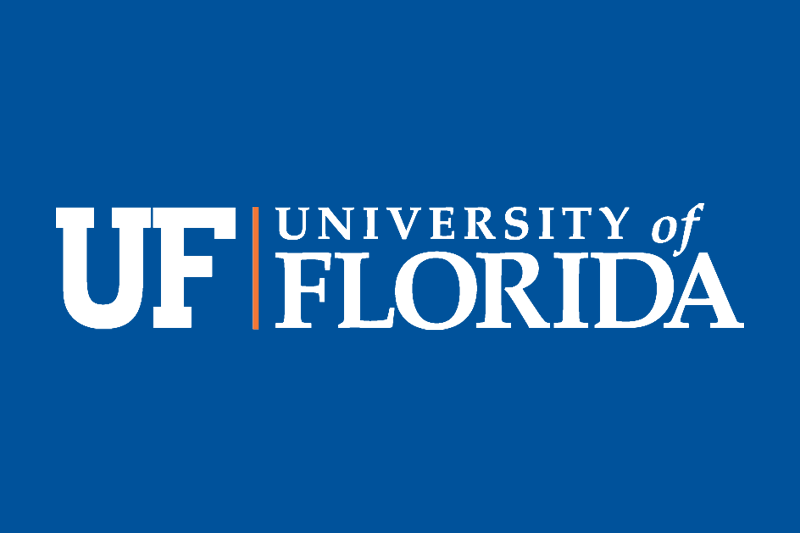 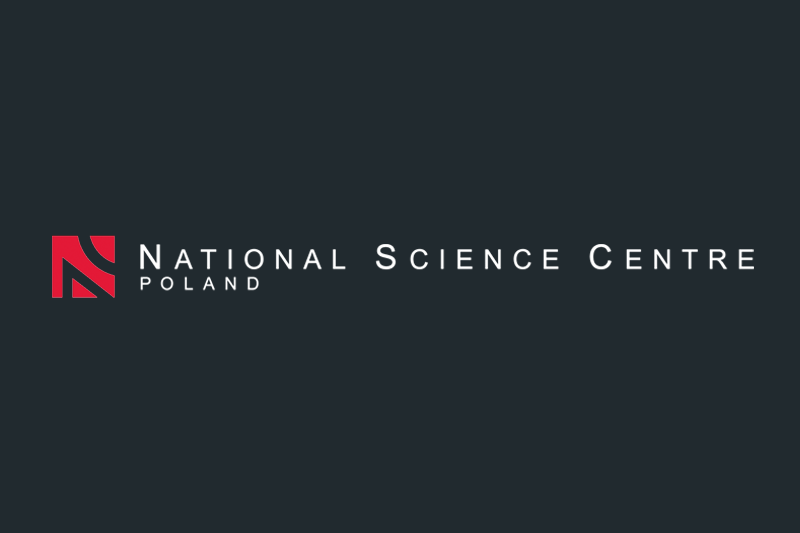