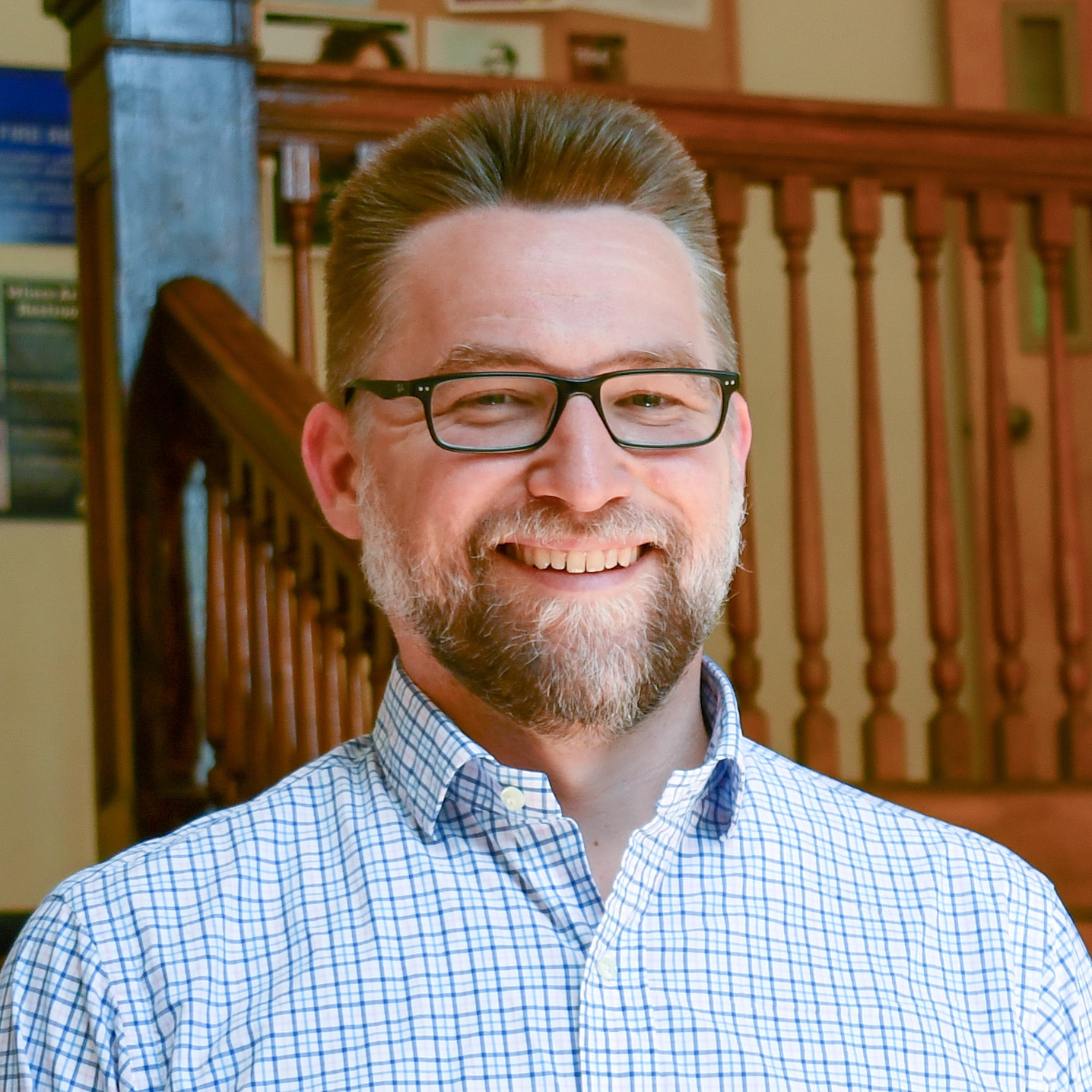 Raymond Malewitz is an Associate Professor of English at Oregon State University. He is the author of The Practice of Misuse: Rugged Consumerism in Contemporary American Culture (Stanford University Press, 2014) and has published essays in journals such as PMLA, Critical Inquiry, Modern Fiction Studies, and Configurations and in popular news outlets such as The Washington Post. His current book project is a cultural history of animal diseases and their management.

Fulbright Distinguished Chair of American Studies at the University of Warsaw during the Spring term 2022; he will teach two classes and deliver a lecture for the American Studies Colloquium Series

Member of the Executive Council of the Society for Literature, Science, and the Arts Association (2018-present)

BA elective “What Is Posthumanism?”

I like getting out into nature as often as possible. Hiking, fishing, and kayaking are some of my favorite outdoor activities.