January 17: Nuclear Afterlives: Toxicity and Nonhuman Embodiments in the Anthropocene

Nuclear Afterlives: Toxicity and Nonhuman Embodiments in the Anthropocene

Though it is perhaps the Industrial Age wherein many environmental humanists and scientists alike place the (still unofficial) “golden spike” that marks the Anthropocene, a growing number of scientists have recently maintained instead that the Anthopocene is decidedly marked by the Great Acceleration — it is a nuclear epoch. As one 2015 study claims, “humans have left an enormous footprint on this earth — and not just a carbon one” (48, Waters et al.). Indeed from 1945 to 1998 mainly in central Asia, the Pacific Ocean, the former Soviet Union, and the western United States, 2,053 nuclear weapons tests were detonated, of which 543 were atmospheric tests. These detonations collectively have left a distinct radiogenic signature, a unique pattern of radioactive isotopes captured in the fossil record, within layers of marine and lake sediments, rock and glacial ice that arguably marks this new geologic chapter in the history of the planet.

This talk takes interest in these forms of environmental records made legible in the Anthropocene, namely the radionuclides as the result of nuclear fission and thermonuclear explosions in the biosphere, which have since inscribed themselves into all bodies, human and nonhuman, biological and geological alike. Following Adriana Petryna, we might extend what she calls a new form of “biological citizenship” outward from the specific and densely effected nuclear toxic zones like Hiroshima and Nagasaki, the Marshall Islands, Chernobyl, Fukushima, and dozens of highly toxic nuclear waste dumps worldwide, in order to think more broadly, indeed planetarily, about what emergent forms of embodiment are ushered in with the Atomic Age and in what ways they come to matter differently across these sites and histories. In particular, this talk will stage its investigation into Sharon Cram’s notion of the “nuclear wilderness” through the nonhuman animals that remain behind in evacuated, still radioactive spaces of Fukushima and Chernobyl. Tracing the ways in which popular media engages these figures again and again as exemplar of resilience and adaptability, the talk will attempt to challenge what it might mean to flourish in and despite of a toxic Anthropocene.

Alison Sperling received her PhD in Literature and Cultural Theory from the University of Wisconsin-Milwaukee in 2017. Her dissertation manuscript, titled Weird Modernisms, examines the temporality of weird embodiment in Modernist literary texts through queer and feminist science studies and theories of the nonhuman.

She has published essays and reviews in the journals Rhizomes: Cultural Studies of Emerging Knowledge, Girlhood Studies, Paradoxa, PhiloSOPHIA, and the Los Angeles Review of Books, and has a chapter in Lovecraft Annual (2016) as well as a chapter on the Anthropocene in The Bloomsbury Handbook of 21st Century Feminist Theory (2019). She has work forthcoming in the edited collections Speculative Vegetation as well as in Surreal Entanglements, the first collection of essays on Jeff VanderMeer due out with Routledge in 2020. Her current research interests include the spatiality of the weird, particularly in contemporary speculative and weird fiction, and toxicity and embodiment in the Anthropocene. 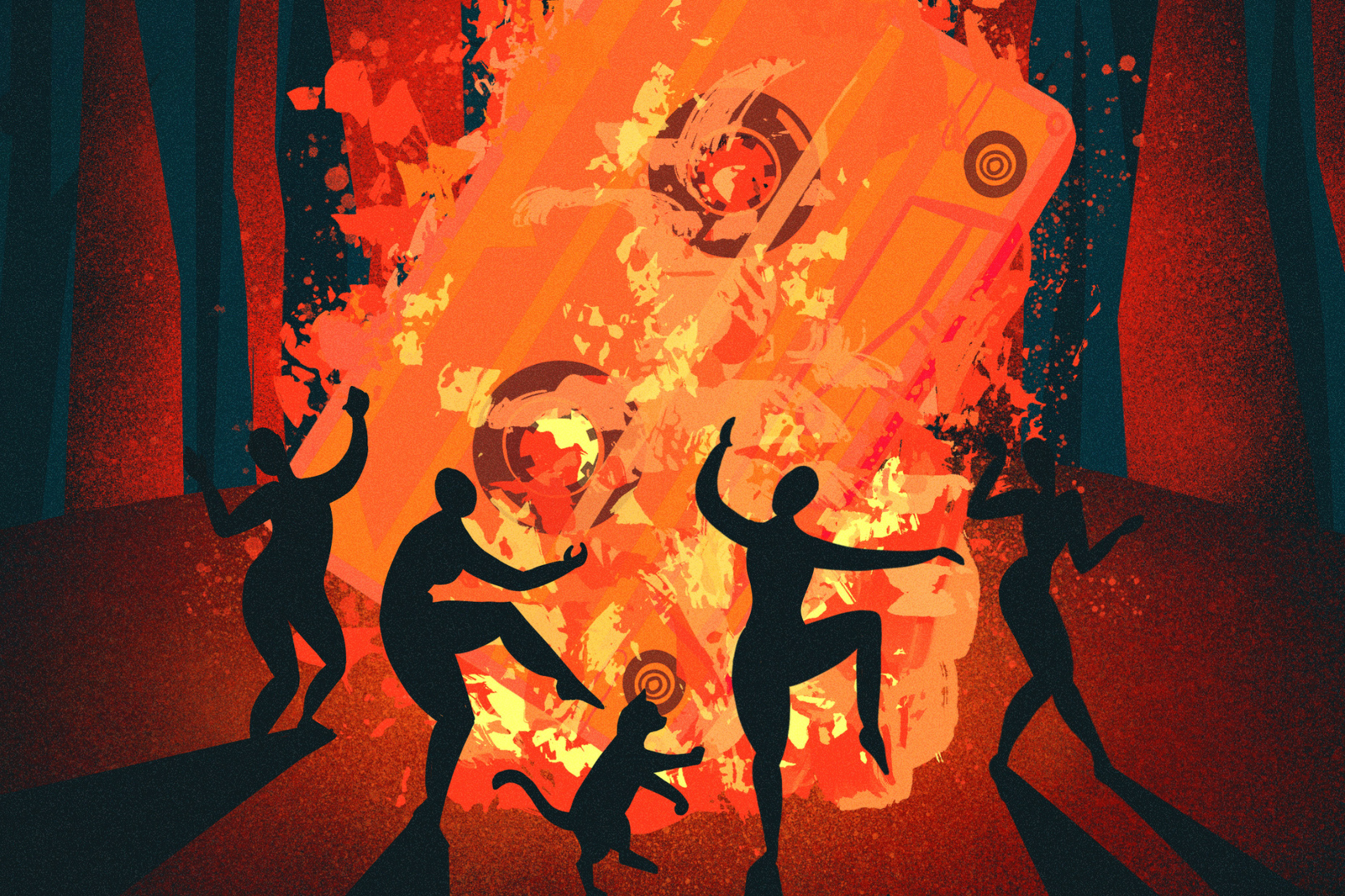 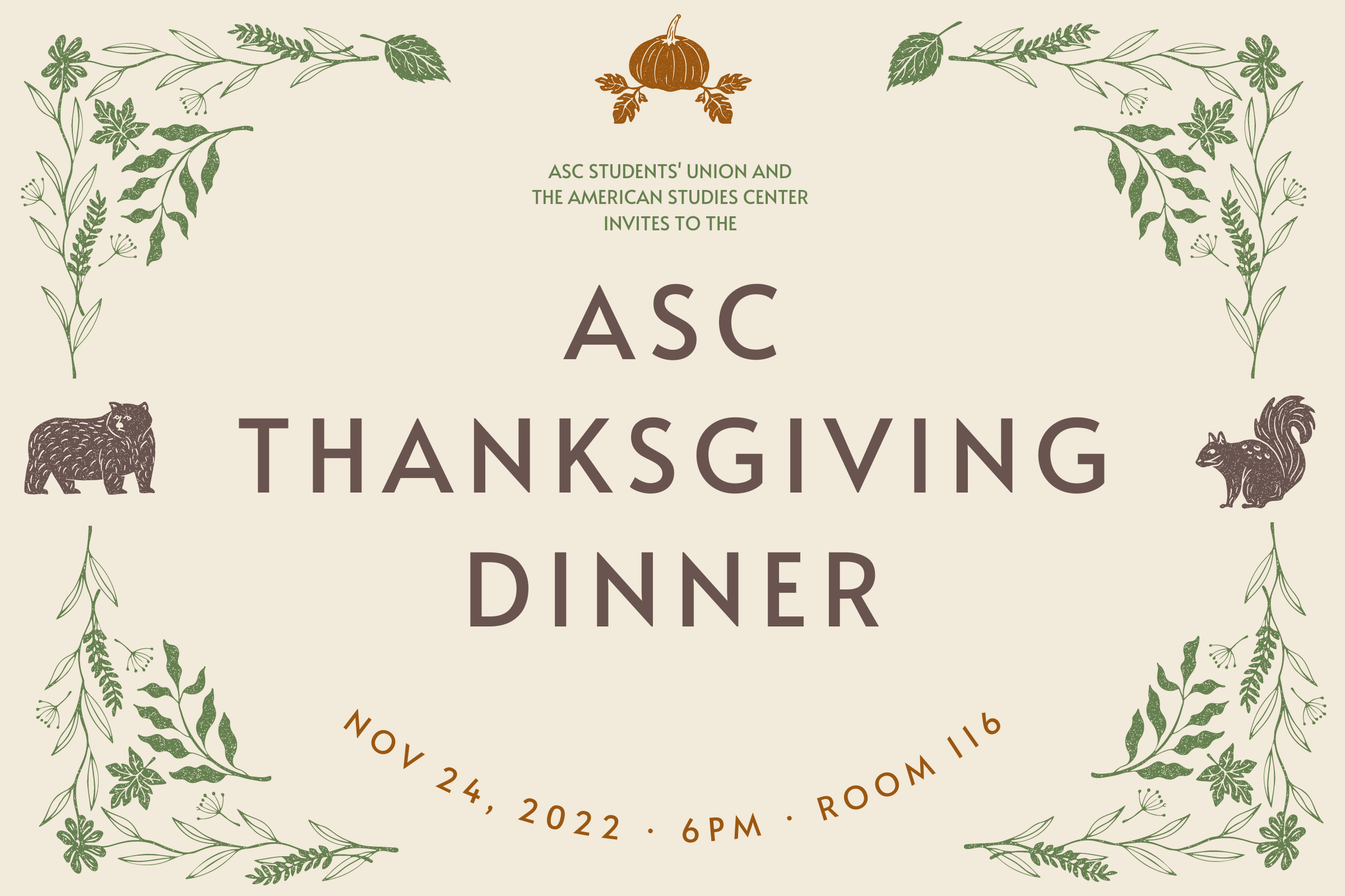 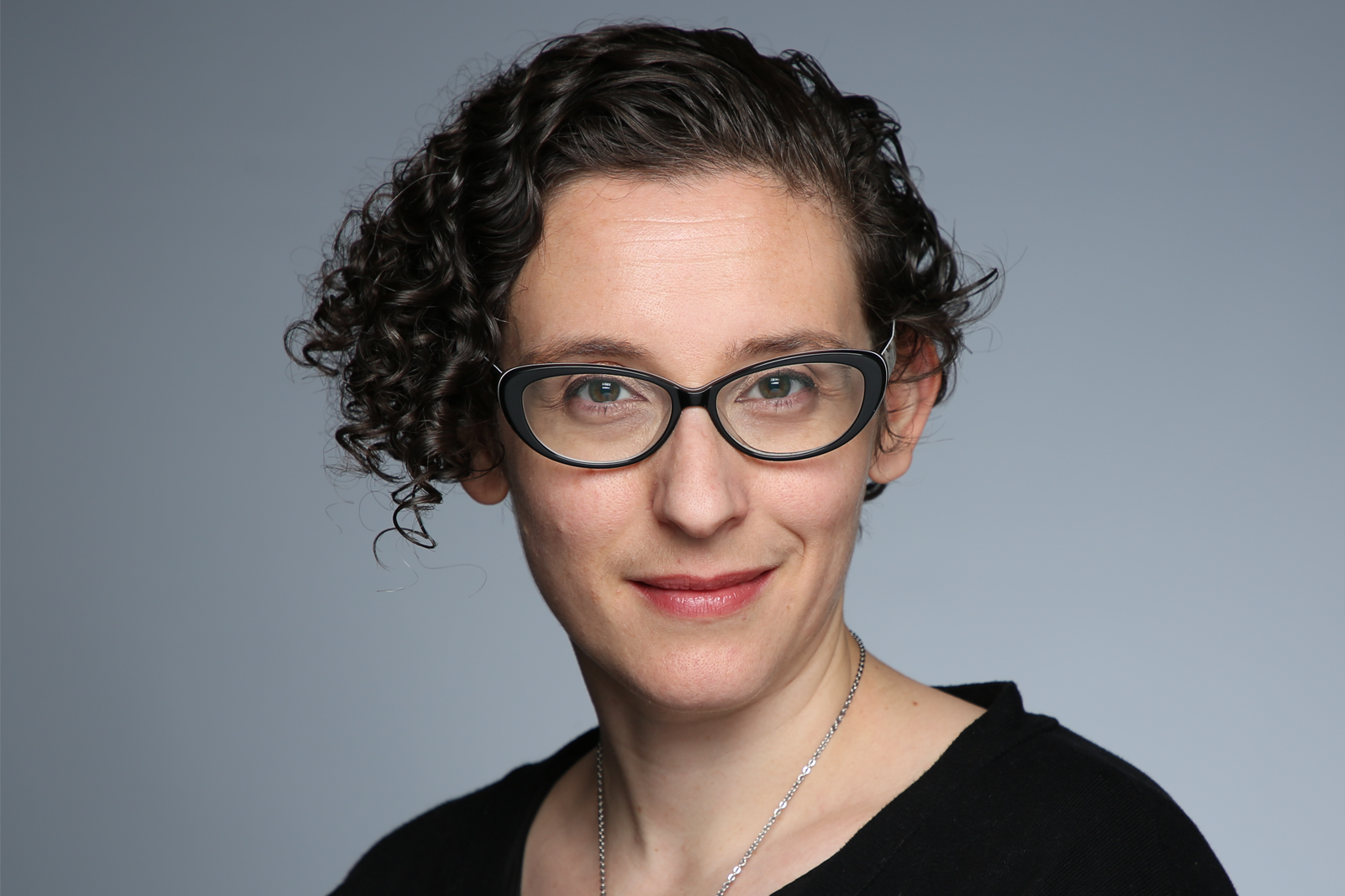 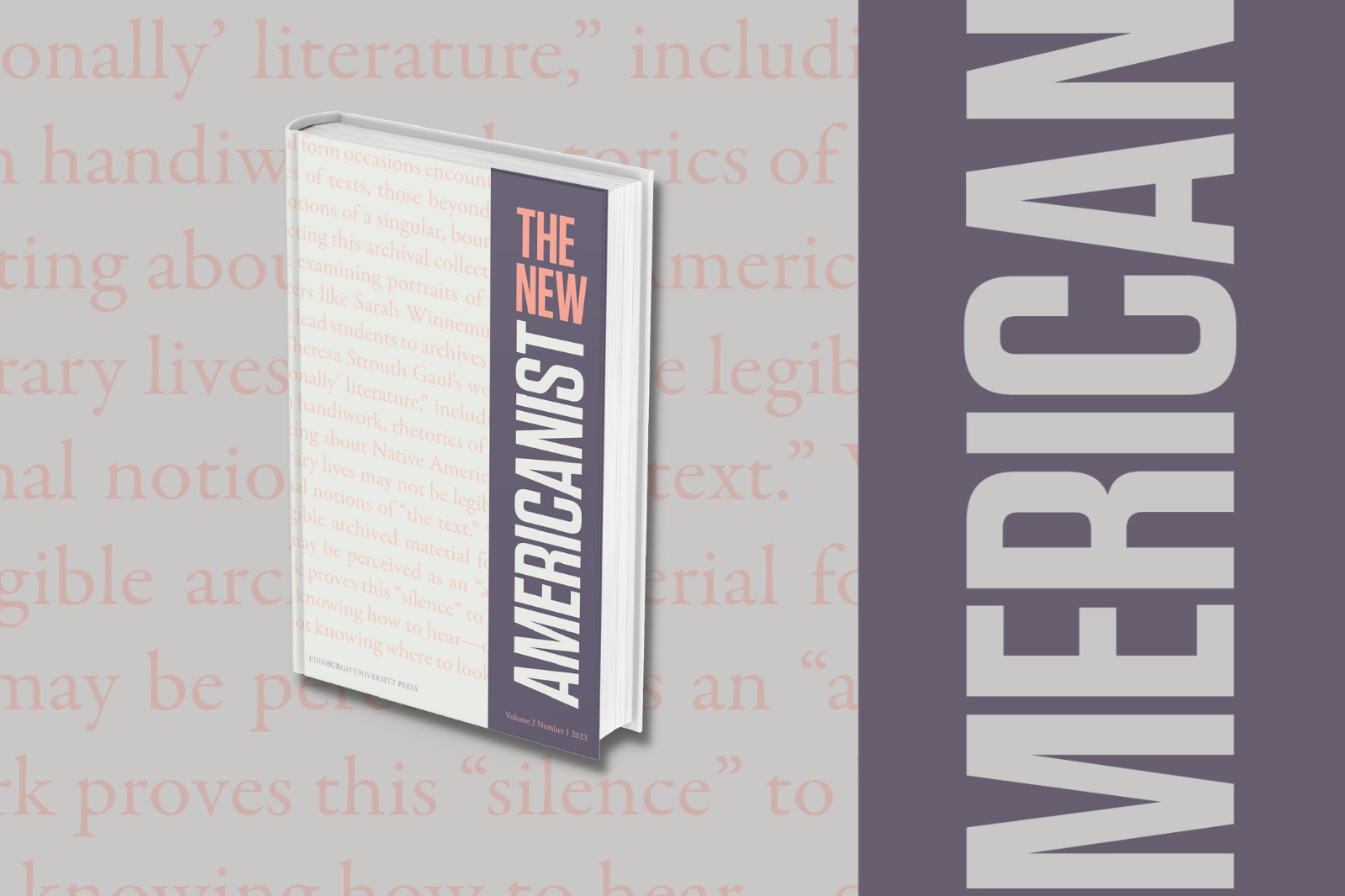 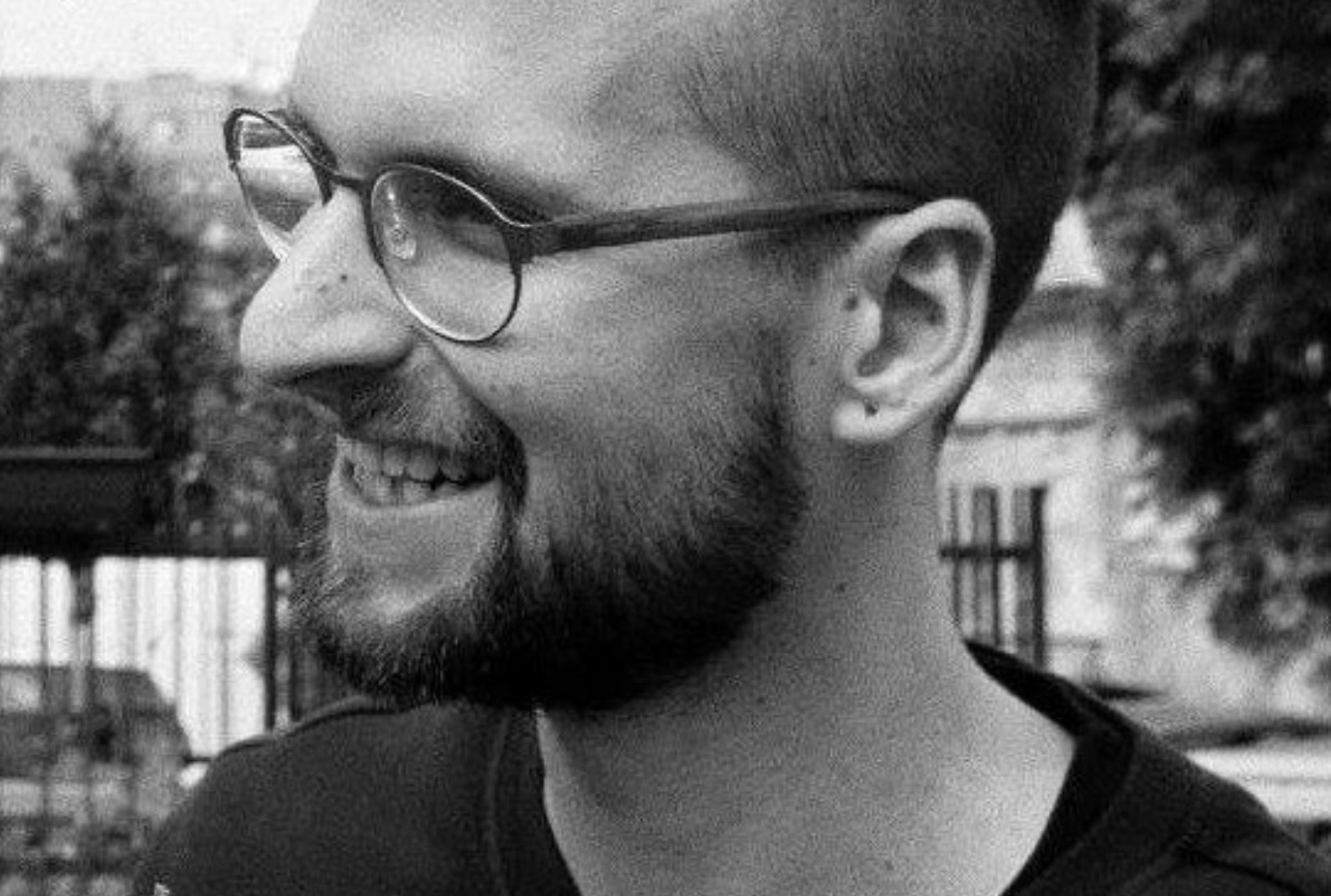