Photo caption. From the cover of "The View:" Ariel Efraim Ashbel, All White People Look the Same to Me, 2013/2016. Fot. Alona Rodeh

Interested in discussing Blackface, colorblindness and Afrofuturism?
Searching for a paper topic in your research seminar?
Curious about how to get published in an academic journal?

We are happy to announce an academic session
that celebrates and discusses the publication of three articles
by the ASC students in View. Theories and Practices of Visual Culture.

Karolina Toka
The Inclusion Solution? The Use of Blackface in Jordan Peele’s “Get Out” (2017)

Jakub Olech
Colorblindness and Masculinity: “Lethal Weapon” (1987) and the Construction of a Postracial Reality

You can get 2 OZN points for participating in this event.

The pieces published in View were originally written for the Research Proseminar „Race in American Film” taught by Prof. Agnieszka Graff in the Spring of 2020. All presenters are in their last year of Master’s in American Studies in the American Studies Center.

ASC’s prof. Paweł Frelik and Sebastian Smoliński, together with dr Anna Pochmara from Institute of English Studies, University of Warsaw will comment on the presentations.

Dr. Katarzyna Bojarska, editor of View, will speak about the Journal and the publication process.

The event will be co-hosted by prof. Agnieszka Graff and prof. Tomasz Basiuk.

The article analyzes development of a Black female superhero character in HBO’s Watchmen (2019) series. Inspired by Adilifu Nama’s “critically celebratory perspective” used to discuss Black superheroes, it focuses on how the show bridges the gender gap in representation of Black superheroes by introducing a strong female character in her thirties, how it deals with themes of racial discrimination, and how it offers a portent of racial utopia within the context of US history, culture, and politics. Furthermore, the analysis includes a reference to Alan Moore’s original comic of the same title and argues that through the Afrofuturistic aesthetic, the show transforms the disappointing white male superhero narrative into a potential story of success of the Black female superhero, making Angela a rightful heir to Doctor Manhattan’s superpower and perhaps someone who will be capable of making a change both in terms of a cultural and political change.

Karolina Toka
The Inclusion Solution? The Use of Blackface in Jordan Peele’s “Get Out” (2017)
full article

Jordan Peele’s 2017 social thriller Get Out depicts a peculiar form of body swap resulting from the uncanny desires of the Armitage family to seize captured black bodies and use them as carriers of their white minds. This paper offers reading of the movie’s disturbing plot through the lens of the origins and cultural significance of blackface. For the sake of my argument, in this article blackface is to be understood as a cultural phenomenon encompassing the symbolic role of black people basic to the US society, which articulates the ambiguity of celebration and exploitation of blackness in American popular culture. In this article, I draw on the theoretical framework of blackface developed by Lott, Rogin, Ellison and Gubar, in order to explore the Get Out’s complex commentary on the twenty-first century race relations in the United States. In result, this paper turns the spotlight on the mechanisms of racist thinking in the United States, by showing the movie’s use of the apparatus underpinning blackface.

Jakub Olech
Colorblindness and Masculinity: “Lethal Weapon” (1987) and the Construction of a Postracial Reality

Hollywood buddy cop action films reached great popularity among American audiences of the 1980s. The genre offered something more than entertainment: it offered a vision of a country where race was no longer a meaningful concept – a vision of a post-racial society. In the wake of the biggest protests against racial injustice in decades, which in 2020 swept the United States and spread to parts of Europe, it is worth revisiting the genre which significantly contributed to the development of popular imagination about race. This article provides a closer look at a staple of the buddy cop genre, the 1987’s Lethal Weapon. While ostensibly a progressive production, a deeper analysis shows the film to not only call upon traditionally racist portrayals of black people, but to justify a color blind approach to policing. Thus, the article shows how Hollywood worked to disavow the racialized reality of the 1980s. This disavowal is very much a current in society today. 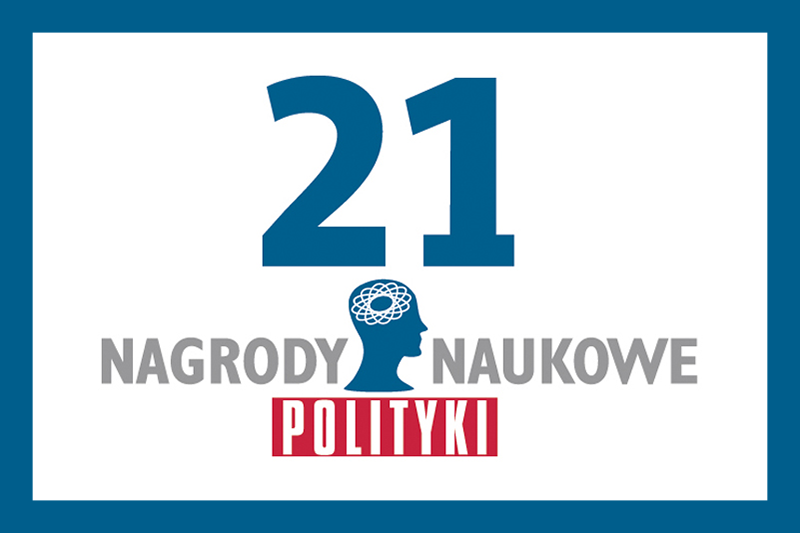 The 21st edition of the “Polityka” Scientific Awards

Applications for the competition are now open. Five young researchers might win scholarship of 15.000 PLN in the fields of humanities, science, social sciences, life sciences and technical sciences. 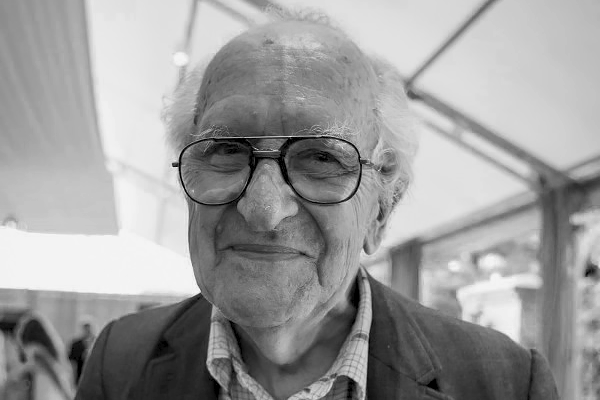 It is with great sadness that we have learned of the death of Dr. Franciszek Lyra, a longtime lecturer of the American Studies Center of the University of Warsaw. 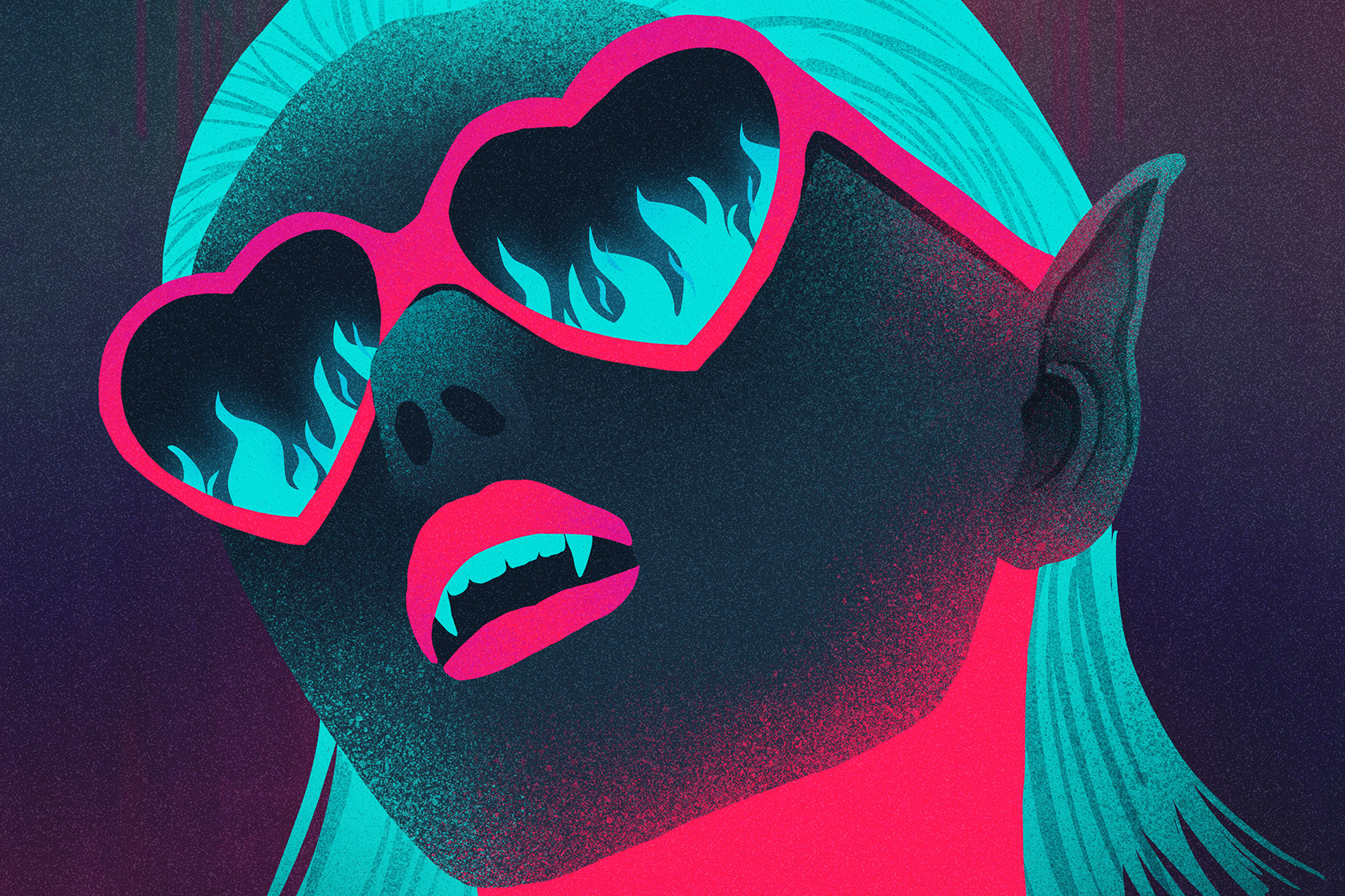 In this lecture, we will be looking at werewolves and their presence in Polish folklore. Katarzyna Bielicka will talk about the transformation process described by ethnographers, the effect of werewolves on pagan religions, and accidents when werewolves saved someone’s life.

The Vampire serves as a perfect embodiment of the Other of all sorts: racial, sexual, ethnic, gender and class. The main objective of this lecture is to provide a comparative description of Vampire Narratives as collective fantasies about the radical otherness. 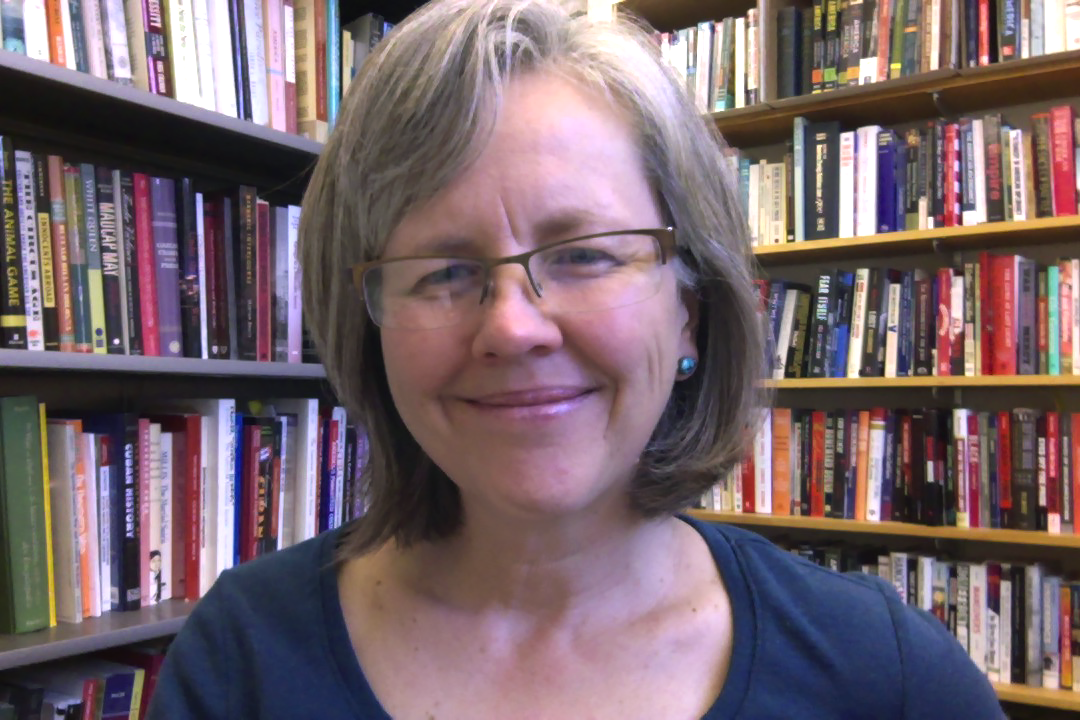 April 15: The Heartland: Myth and History